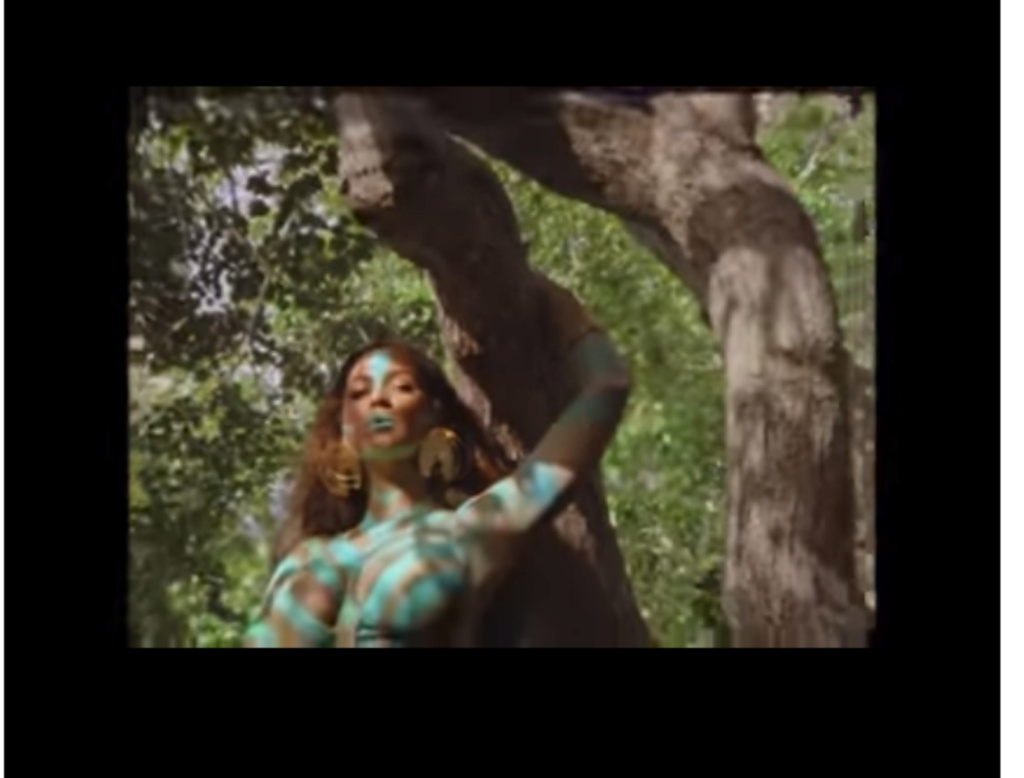 #Beyoncé has dropped the vibrant video for her song “ALREADY” featuring Major Lazer and #Shatta Wale, which is also a part of her Black Is King visual album. Black Is King is based on tracks from The Lion King — The Gift, the soundtrack from the 2019 film remake of The Lion King.

In the visually arresting new clip, Beyoncé is seen in a number of locations, moving from outdoor nature scenes where she appears adorned in body paint in a tree, to a warehouse where she’s flanked by dancers. It also features scenes of dancers from around the world interwoven throughout the clip, highlighting the upcoming film’s inspiring celebration of being Black, from its elegant choreography and fashion to the global locations

DOWNLOAD THE VIDEO
also
DOWNLOAD THE MUSIC
I guess you enjoyed the music video? We'll love to hear from you, use the comment box to share your thoughts on this music video by "Beyoncé" titled "ALREADY" features Shatta Wale & Major Lazer