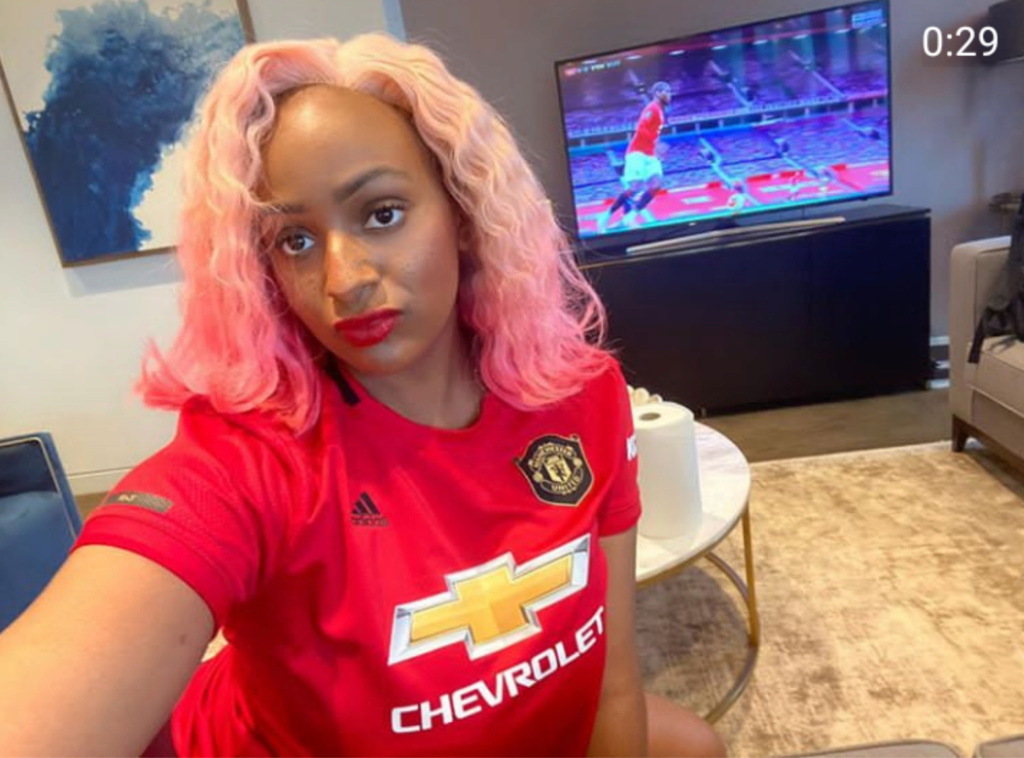 DJ Cuppy has finally unveiled the tracklist for her forthcoming album, “Original Copy” and the line up is quite impressive.
DJ Cuppy who has been teasing fans for a very long time with different news of “Orignal Copy” recently released the first single off the album, “Jollof On The Jet”. 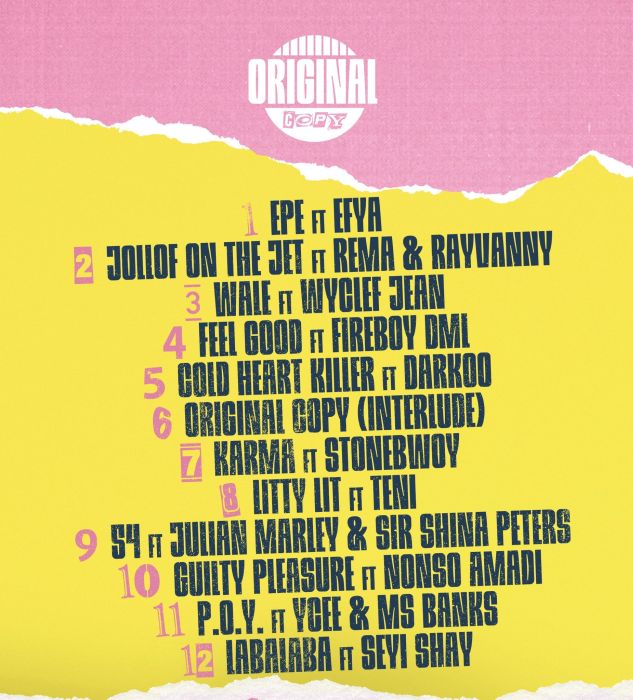