2020BBNaija: “Nengi Thinks It’s A Competition, If I Open My Box She Go Shock” – Dorathy 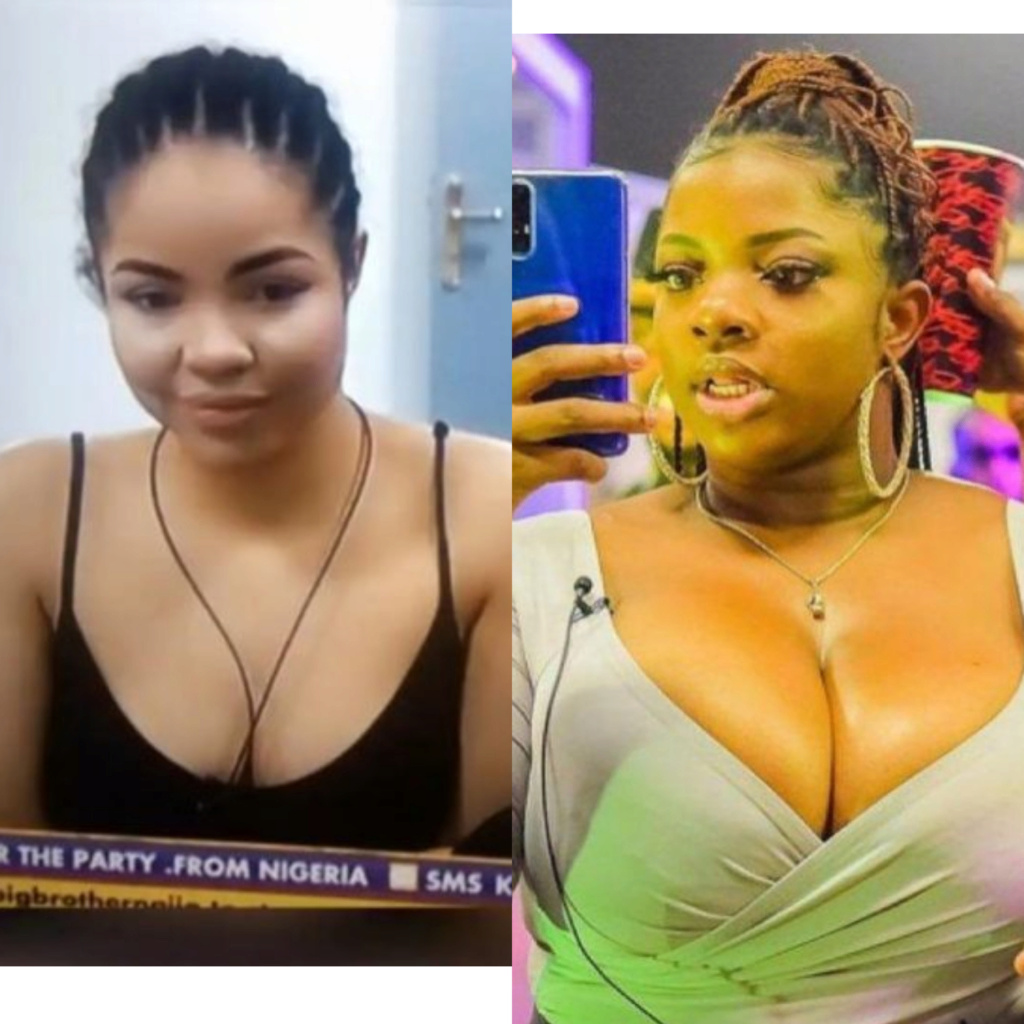 2020 Big Brother Naija housemate, #Dorathy has given the impression that she wouldn’t be as flashy as #Nengi when it comes to their closets, because she is not in competition with her or anyone else in the BB house.
On Saturday night, after Erica discussed with Dorathy about Nengi’s attitude, Dora advised the former to stop worrying herself over Nengi because she sees her as an attention seeker who always wants to be on the spotlight.

To back her opinion, Dora narrated of the day the guys wore wigs in the house — she revealed that the wigs were not enough so she went into her box to bring two more.
Nengi followed suit immediately and brought out three wigs.

“Nengi feels it’s a competition but it’s not because if she opens her box, she’ll be shocked by the things she will see”, Dora said.

Watch the video below,

Still on the Nengi ish
Dora said the day the guys wore wig, she saw the wigs were not enough, she went to bring extra two to complete it. Immediately nengi saw her with wig she went to bring 3wigs to show she has wigs too.
Dora said "if I open my box she go shock"