‘My Sister’s Boyfriend Has Been Trying To Break Up With Her Since 2013’ – Singer, Harrysong 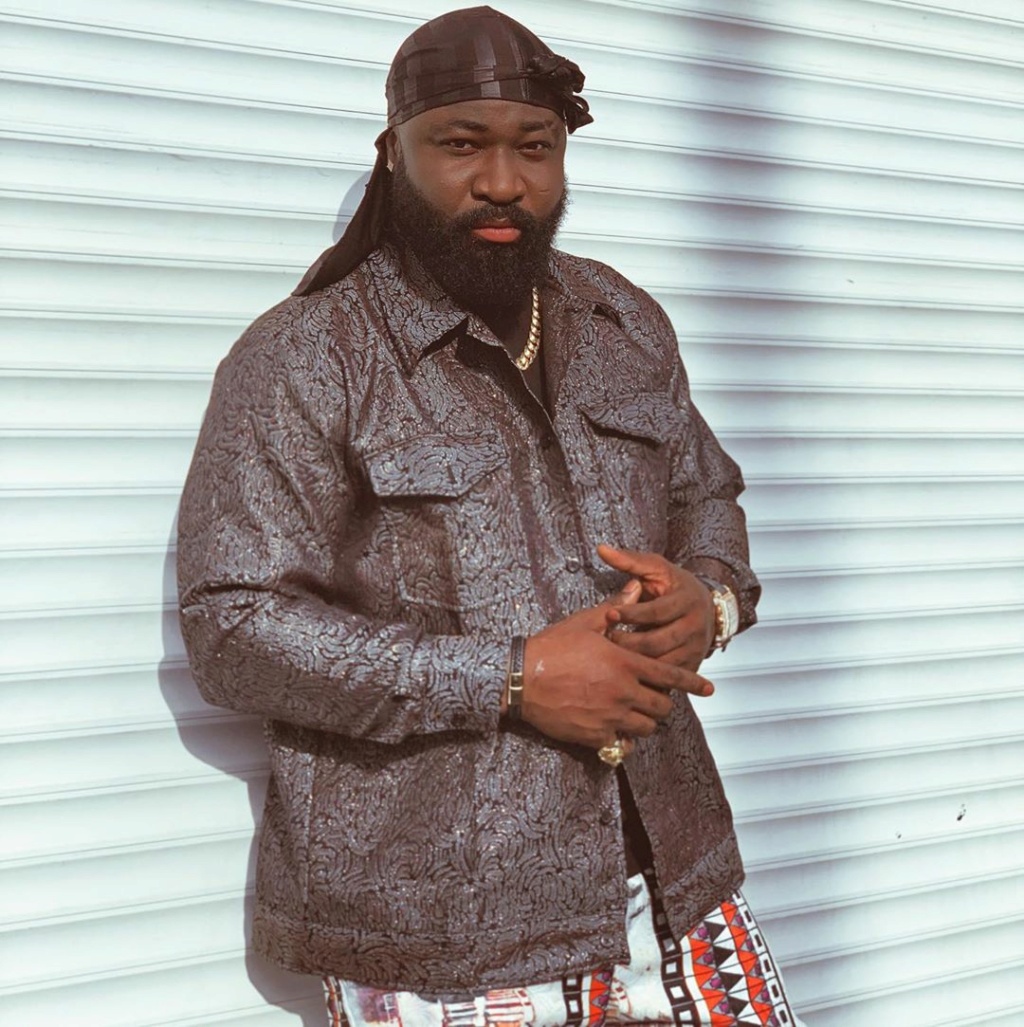 Nigerian singer, Harrysong took to his Instagram page on Tuesday to dish out relationship advice to his fans and followers.
The singer, who is romantically linked to celebrity disk jockey, DJ Barbie, shared an image in which he narrated how his sister’s boyfriend has been trying to break up with her since 2013.

The singer revealed that his sister’s boyfriend attempted to leave the relationship the first time but the got pregnant and gave birth to twins.

Although, the man keeps insisting that he is no longer interested, the lady has gotten pregnant again.
Harrysong came to the conclusion that women are the ones that make every relationship work and they can break it when they are done.

The singer also advised men to be mindful of the women they sleep with.