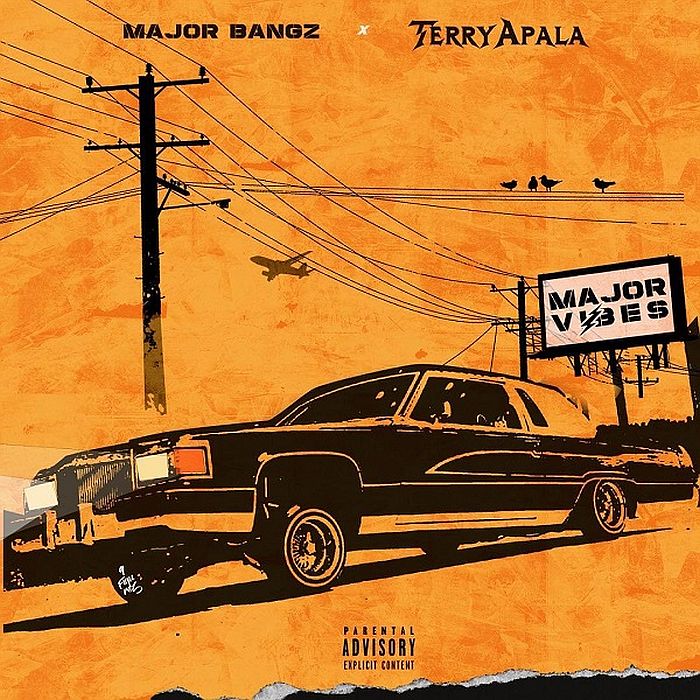 Talented singer, Terry Apala teamed up with Major Bangz to drop this dope song dubbed ‘Halle’.
The Major Bangz-produced single is lifted from their collaborative project titled ‘Major Vibes‘, which was released about some hours ago.

‘Major Vibes’ EP is a 6-track project which Terry Apala shows his versatility on every song.

Finally, the song was mixed and mastered by Marqai Mixx.

DOWNLOAD THE MUSIC
I guess you enjoyed the music? We'll love to hear from you, use the comment box to share your thoughts on this music by "Terry Apala & Major Bangz" titled "Halle"