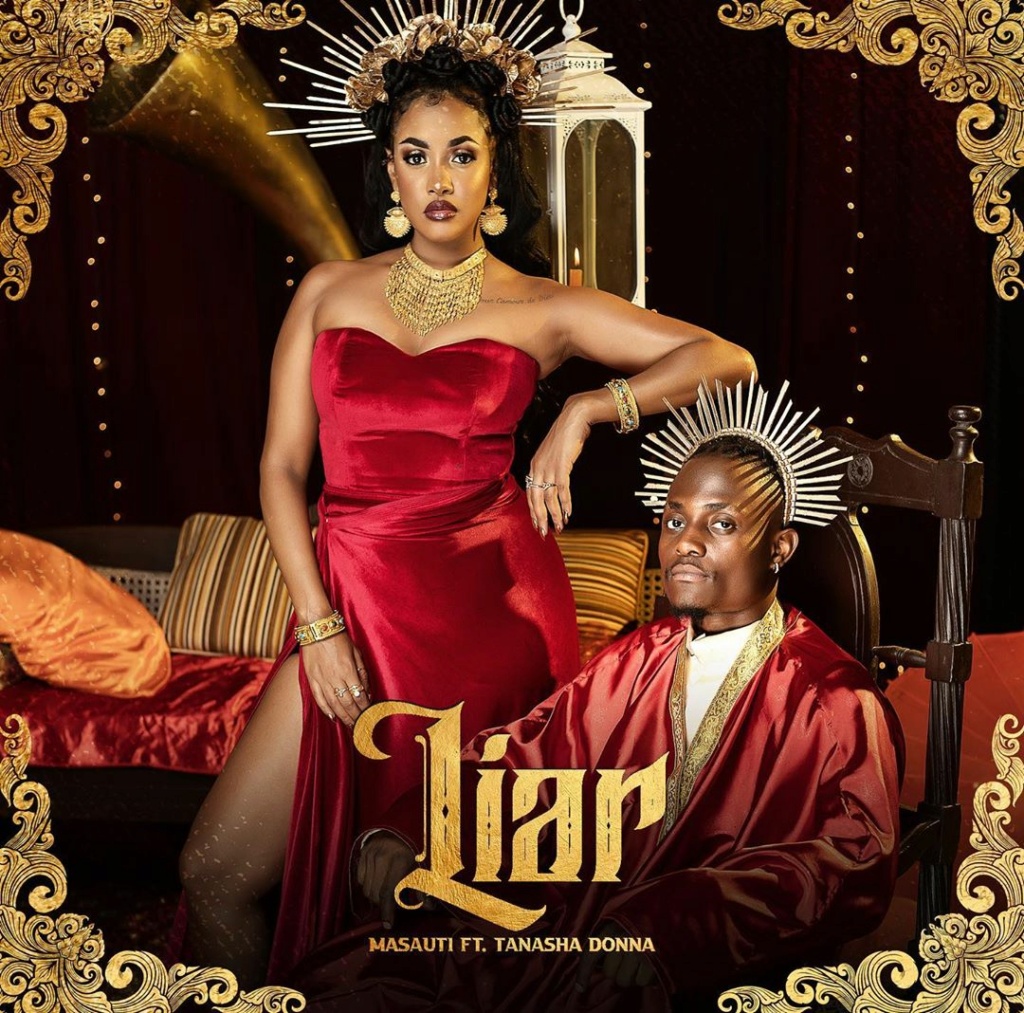 Kenyan music star, #Masauti returns with a brand new record which he titled "Liar" featuring beauty queen and singer, Tanasha Donna.
This comes months after his previous single "Sawa" which was released back in January.

DOWNLOAD THE MUSIC
I guess you enjoyed the music? We'll love to hear from you, use the comment box to share your thoughts on this music by "Masauti" titled "Liar" features Tanasha Donna