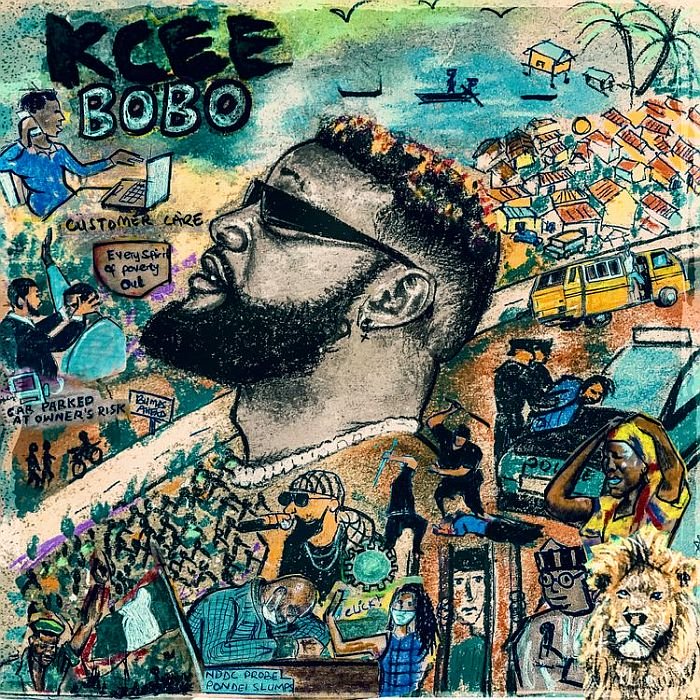 Nigerian singer and Five Star Music General, #Kcee bounces back with a new single called "Bobo".
On the track, the singer shakes the table and talks about how many people, including some of these celebrities, live fake life with social media.

The song serves as a follow-up to his previously released single "Sweet Mary J" and "Oya Parte", both of which were produced by Blaq Jerzee.

In conclusion, Bobo was produced by Legendary hitmaker, Phantom.

DOWNLOAD THE MUSIC
I guess you enjoyed the music? We'll love to hear from you, use the comment box to share your thoughts on this music by "Kcee" titled "Bobo"