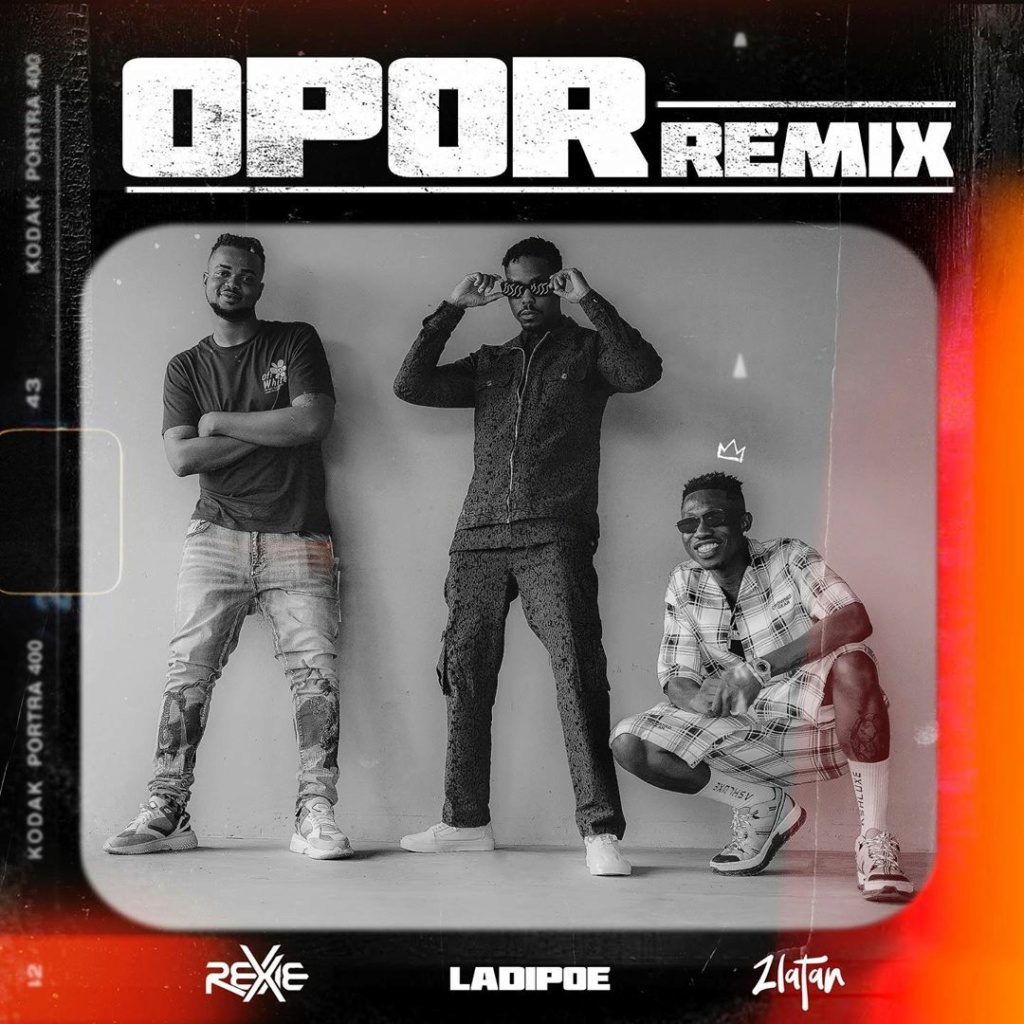 The song originally features #Zlatan, while on the remix he added Leader of the Revival, LadiPoe.
Furthermore, the song Opor was taken off Rexxie's recent LP called "Afrostreets".

DOWNLOAD THE MUSIC
also
DOWNLOAD THE VIDEO
I guess you enjoyed the music? We'll love to hear from you, use the comment box to share your thoughts on this music by "Rexxie" titled "Opor (Remix)"