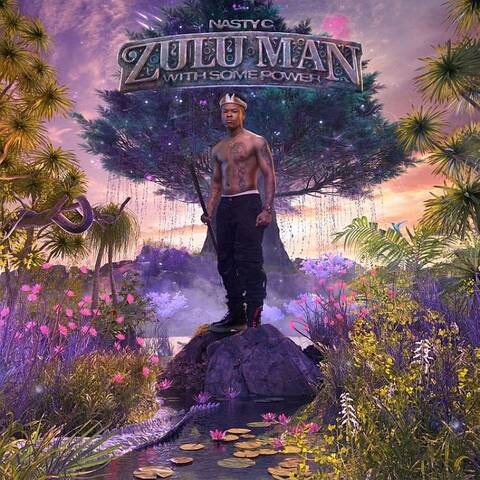 South African Hip-Hop recording, #Nasty C, has released his much anticipated Album project which he titles "Zulu Man With Some Power".

The new album project "Zulu Man With Some Power" consists of 20 solid tracks which includes already released hit singles such as THEY DON'T, PALM TREES, Eazy, Zulu Man, and There They Go.


South African rapper Nasty C folds a plethora of influences into his trap sound on Zulu Man With Some Power. Delivering witty lines between melodic turns and bass soundscapes, the Durbanite deftly taps into his heritage while pushing past stereotypes. “In this modern world people shy away from their roots,” he tells Apple Music. “I wanted to make it cool for people to say, ‘I’m Zulu, Xhosa, this or that’ again—to take pride in it.” He talks us through each track on his album below.

See Track List of Zulu Man With Some Power Album below:- 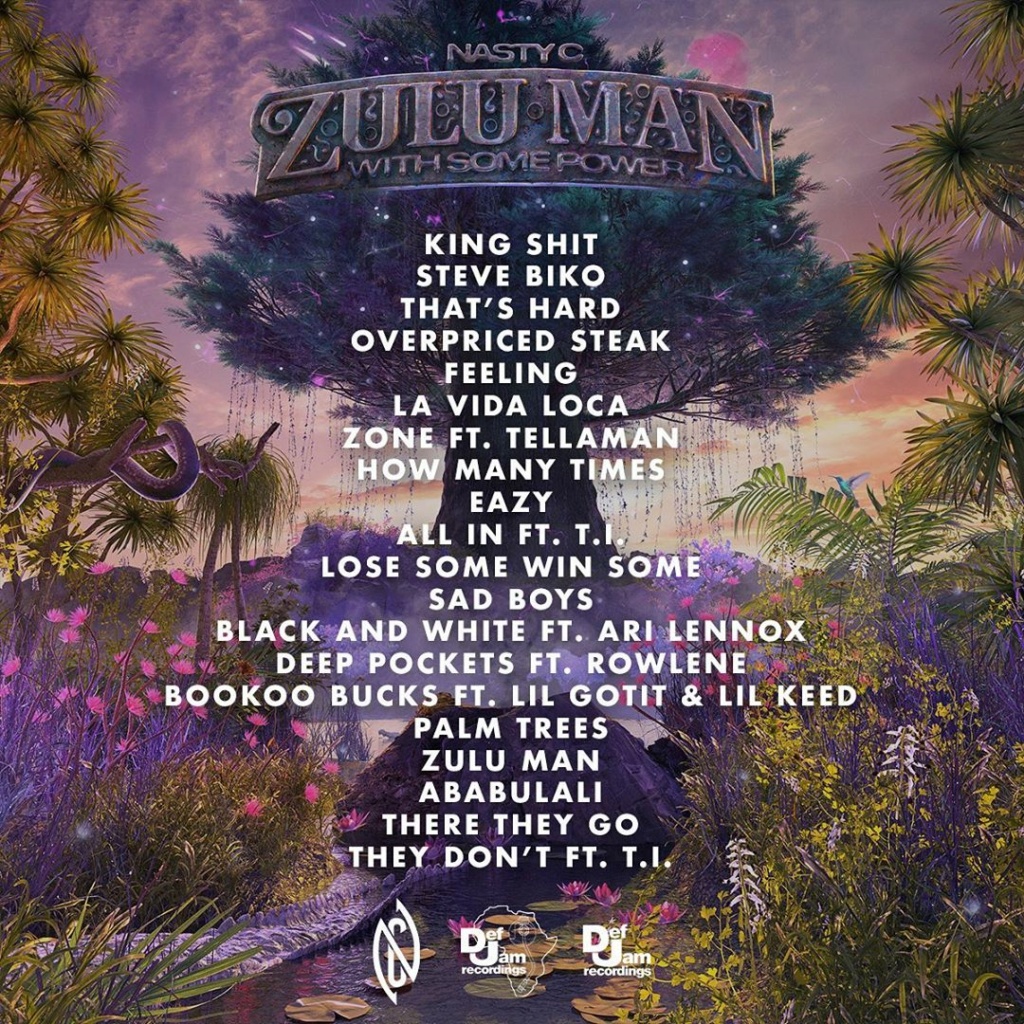 
DOWNLOAD THE ALBUM
I guess you enjoyed the music album? We'll love to hear from you, use the comment box to share your thoughts on this music album by "Nasty C" titled "Zulu Man With Some Power Album"