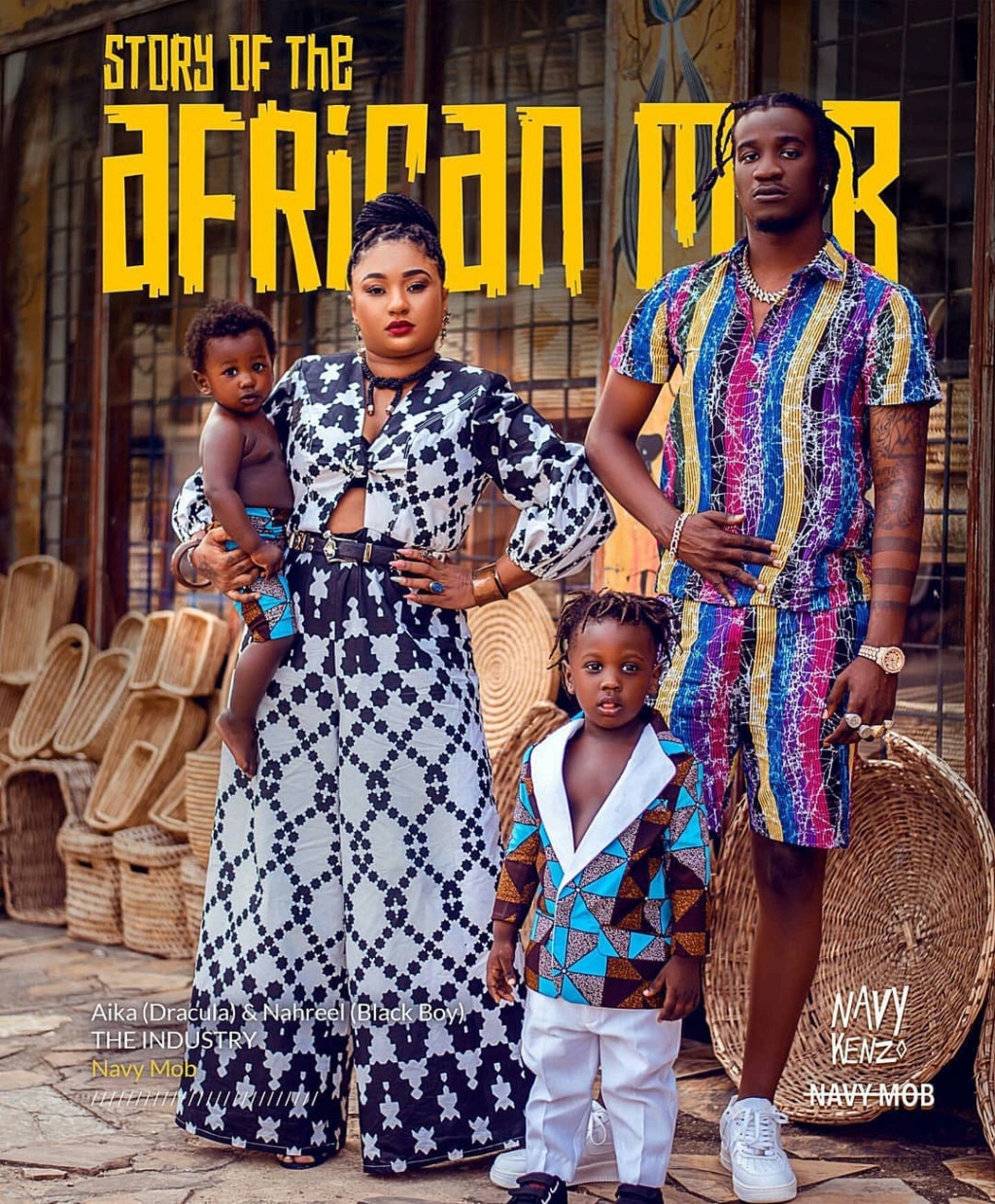 I guess you enjoyed the music? We'll love to hear from you, use the comment box to share your thoughts on this music by "Navy Kenzo" titled "Story Of The African Mob Album"