Davido Set To Feature In Hollywood’s Coming To America 2 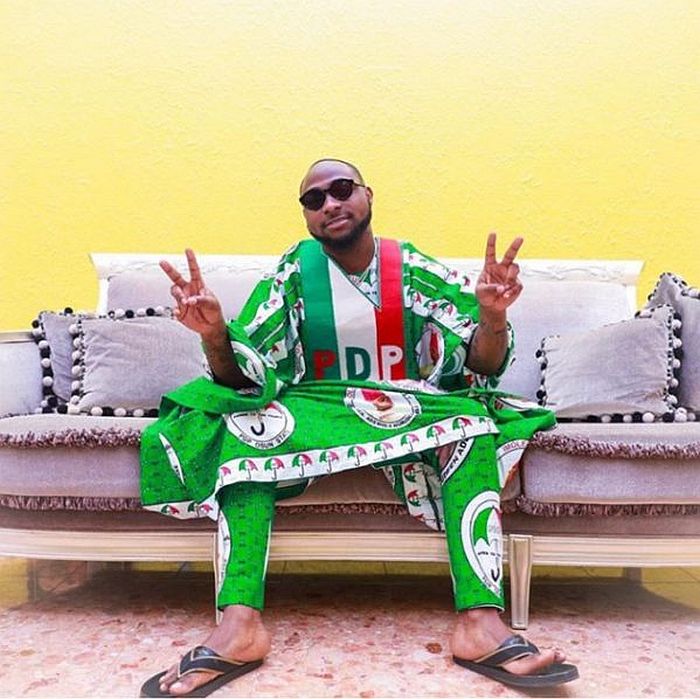 Nigerian artiste, David Adeleke popularly known as #Davido has confirmed his role in Hollywood’s 1988 American romantic comedy, Coming To America sequel.
Davido told his fans he can’t wait for the movie, which is set to be released on December 17, 2020.

The Nigerian star’s name has been added to the updated list of the Coming To America 2 cast and fans have expressed their excitement on this new development. 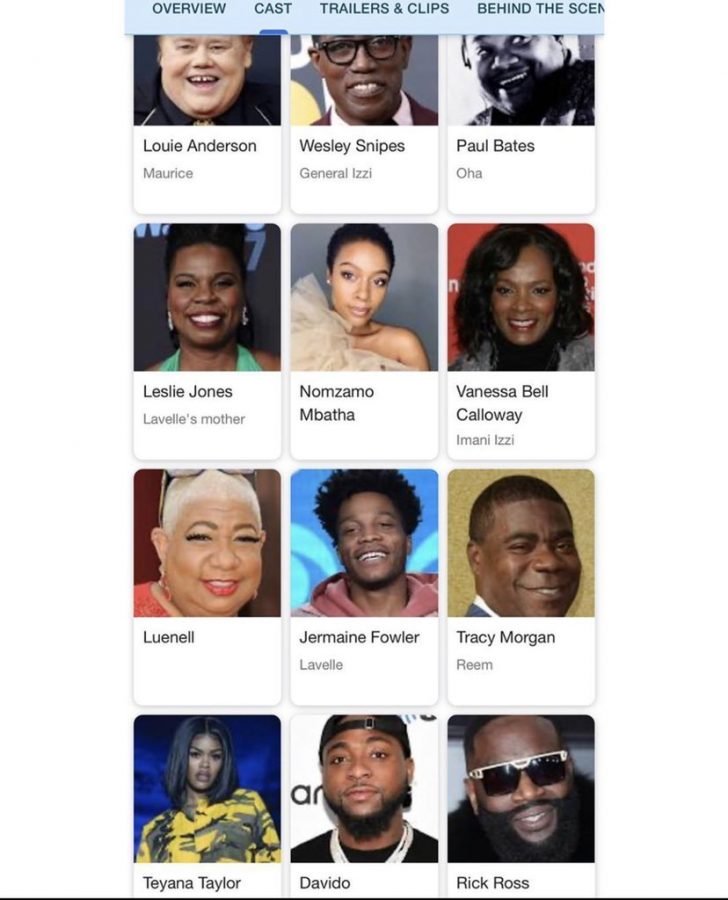 In the sequel, former Prince Akeem is set to become King of Zamunda when he discovers he has a son he never knew about in America – a street-savvy Queens native named Lavelle. Honouring his father’s dying wish to groom this son as the crowned prince, Akeem and Semmi set off to America.