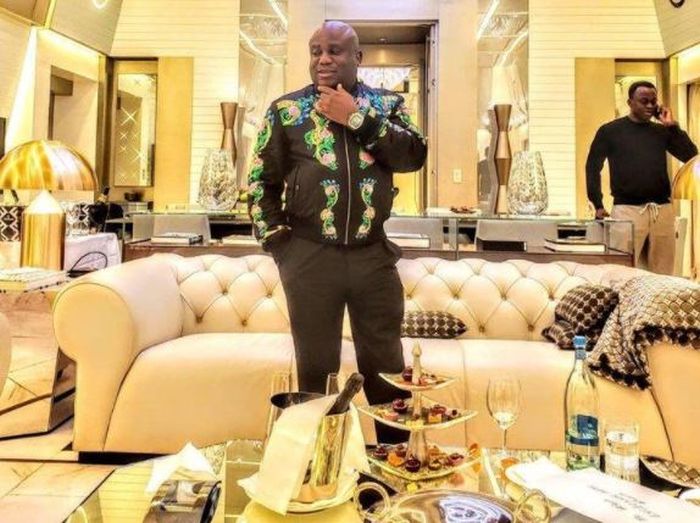 Big brother Naija evicted housemate, #Kiddwaya’s father, Terry waya have become popular ever since his son entered the big brother’s house and most people question the fact that even with his wealth he did not show himself not until his son made him come out.
However, on this note, it quitediffernet another story because kiddwaya’s father blows the air with his statement, saying he discovered the poplular luxury Banana Island which is located in lagos.

In his statement, the contract was hired to him, he got the contract to developed the Banana Island for Lagos, Nigeria commercial capital.

Banana Island is a man made that covers close to 1,630,000 square metres and divided it into 536 plots. Terry Waya claims the jobs was given to him before hand over to Chagoury to complete the job.