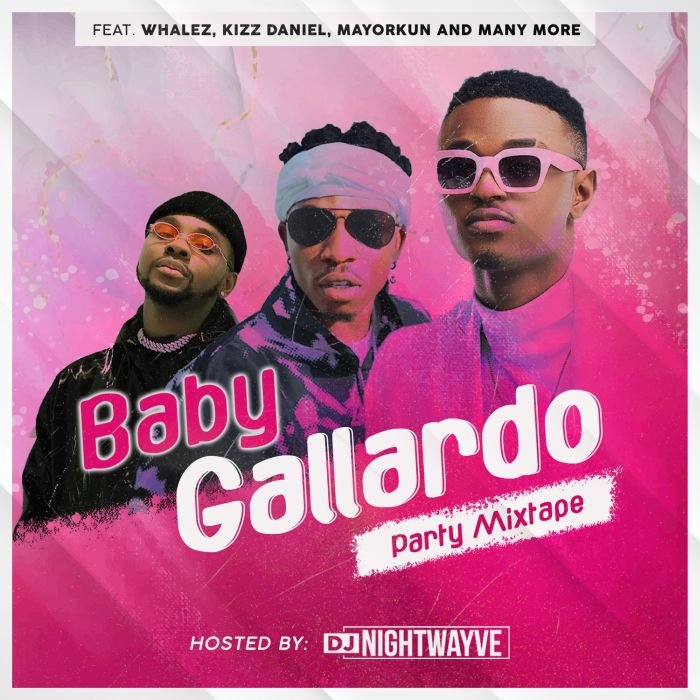 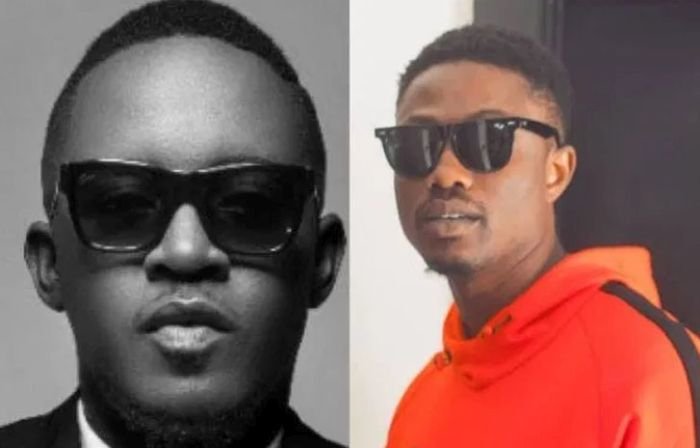 Nigerian rappers M.I Abaga and Vector Tha Viper have decided to sheath their swords and end their famous beef which dominated the Nigerian rap scene last year.
In the third and final part of “The Conversation”, a Hennessy Nigeria documentary series based on the rivalry between M.I and Vector, the duo met face-to-face and discussed what transpired between them.
The episode started with both rappers previewing what the other had said during the course of the series.

At one point, M.I said he had the impression that Vector just doesn’t like him, while Vector said he believes M.I is cunning and deceptive.

Later, M.I and Vector were invited into the same room.

Vector first addressed the M.I reference in his first single “Kilode” in which he rapped “What the heck do you want from me? Asking if I could kill M.I, why would I?” to which Vector said he didn’t think M.I would take an offence.

They also talked Headies Lyricist on the Roll reference in M.I’s “NotjustOk/Savage” track.

“
“To the headies wassup wassup… You’ve been a blessing to the game to lots of us, but that lyricist award mehn we got to talk. Not tryna say I deserve to play cause I f*ck with everyone who emerged in that. The criteria of the win it doesn’t favour the men spitting new raw shit that’s word and facts…”
”

The beef reached a climax in 2019 in which both rappers released a slew of diss tracks at each other.

When asked by the interview if there is the possibility of a collaboration, Vector replied: “If this energy is pure, then there is no way I don’t see a collaboration happening”