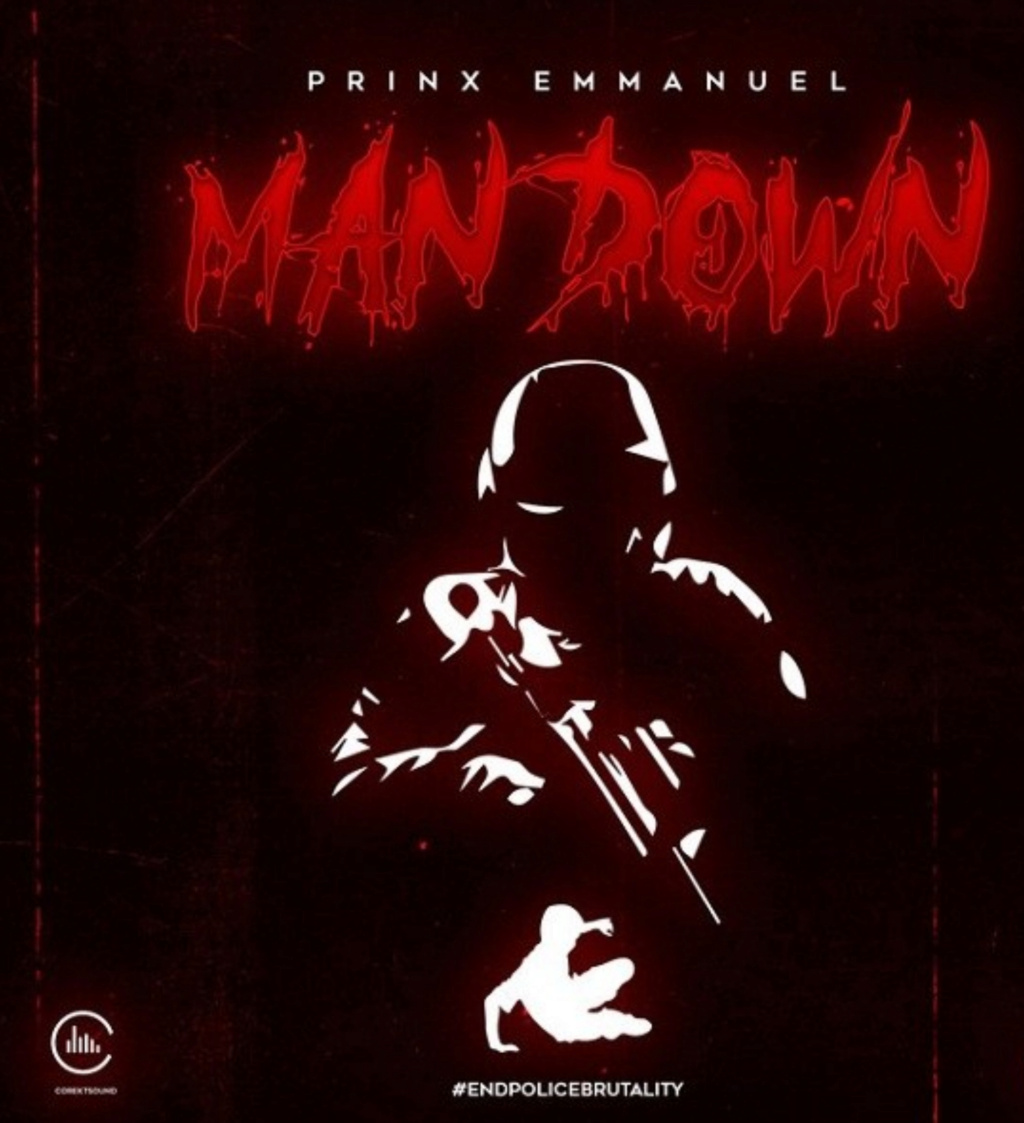 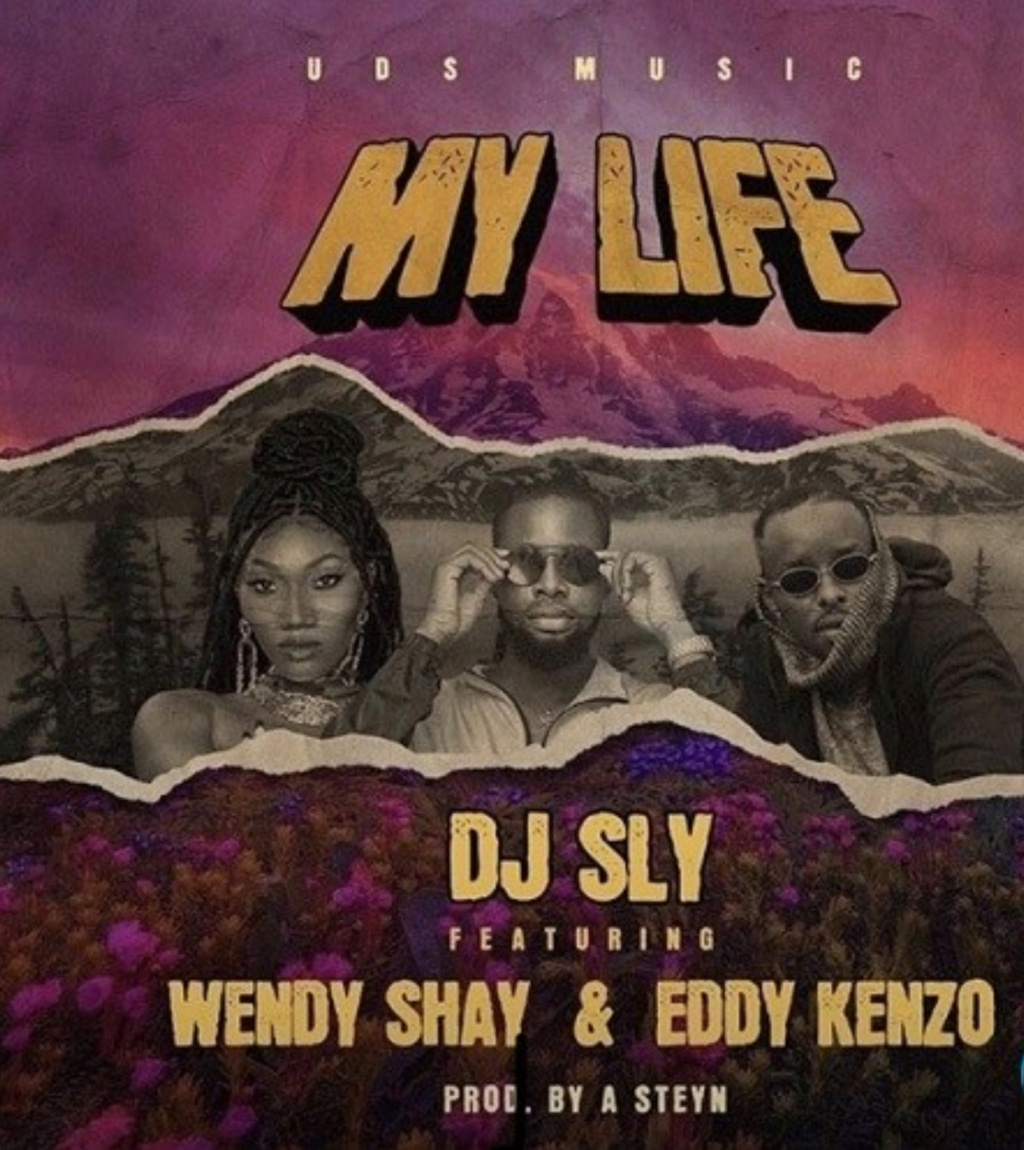 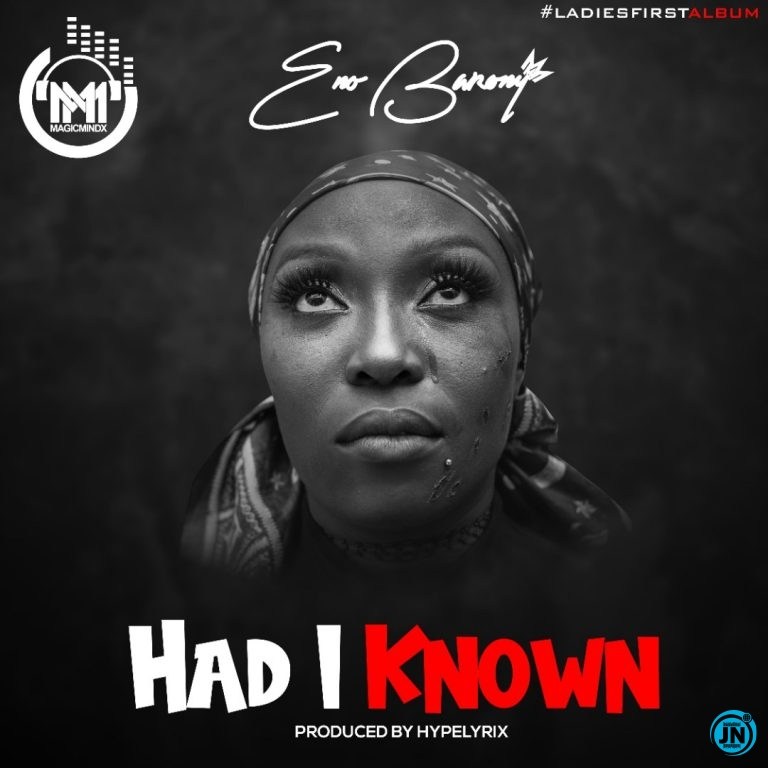 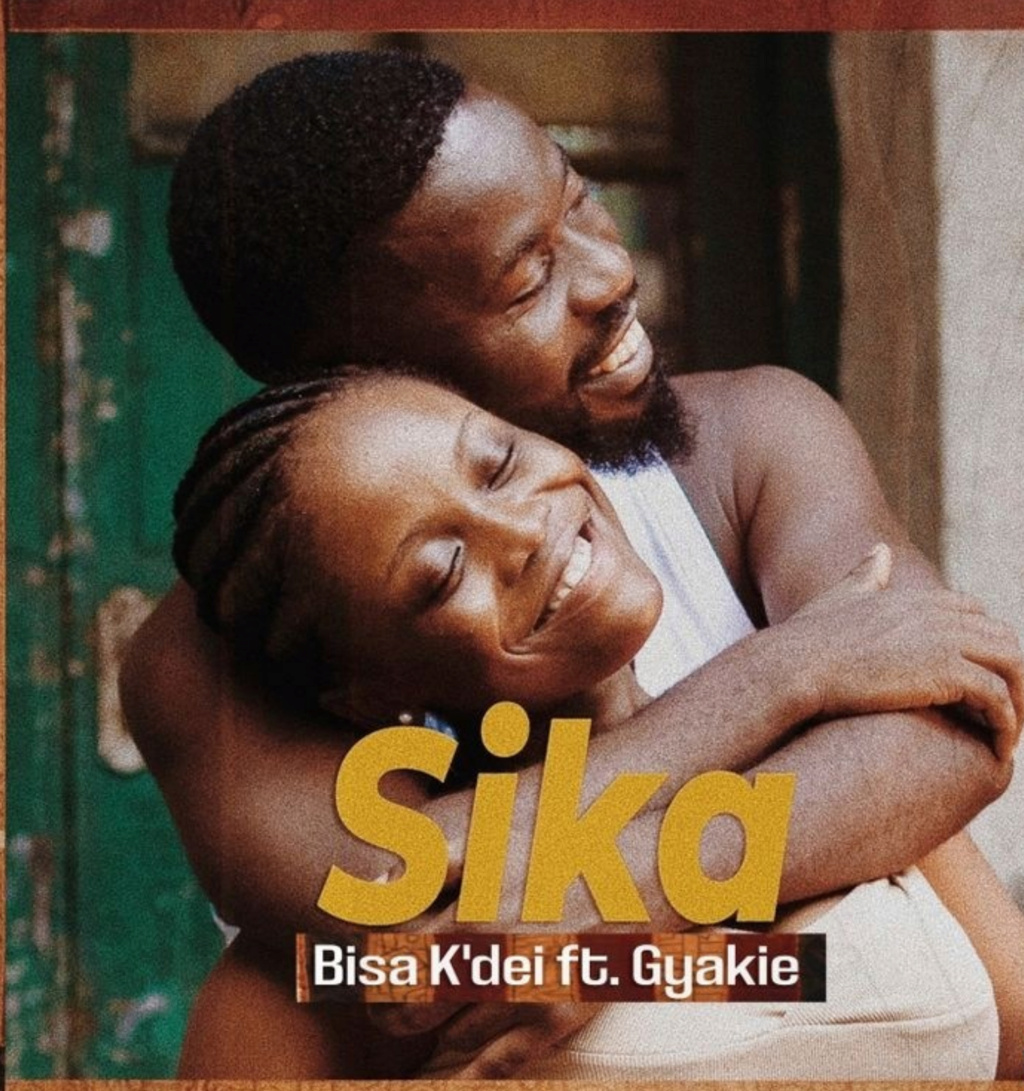 “Don’t Pay Yet, She Is Just 15, Not An Adult” – Yul Edochie Tells Man Who Proposed Marriage To His Daughter (Photo) 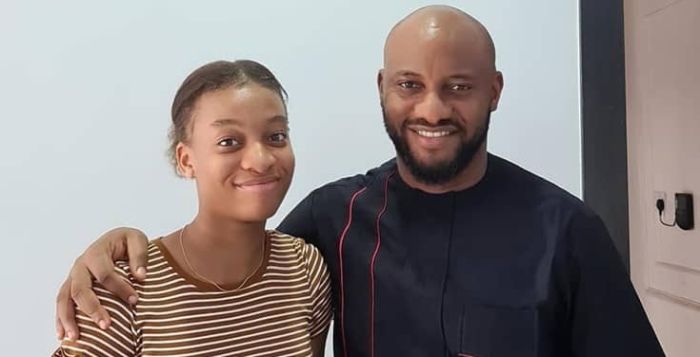 Nollywood actor, Yul Edochie has rejected a man’s proposal to marry his daughter.
@officialmarshallgmail, a fan of Yul Edochie made an outrageous request from the actor saying he would like to pay her daughter’s bride price as he admires her and would like to make her his wife.

He said this shortly after the actor shared a video of himself and his daughter in the early hours of the morning. Yul Edochie quickly turned him down saying she is just 15yrs and not an adult.

The request did not sit in with other followers of the actor, they descended on him for showing interest in a minor. 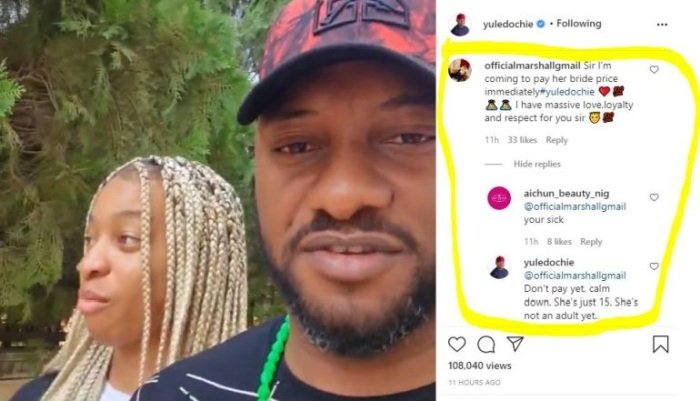