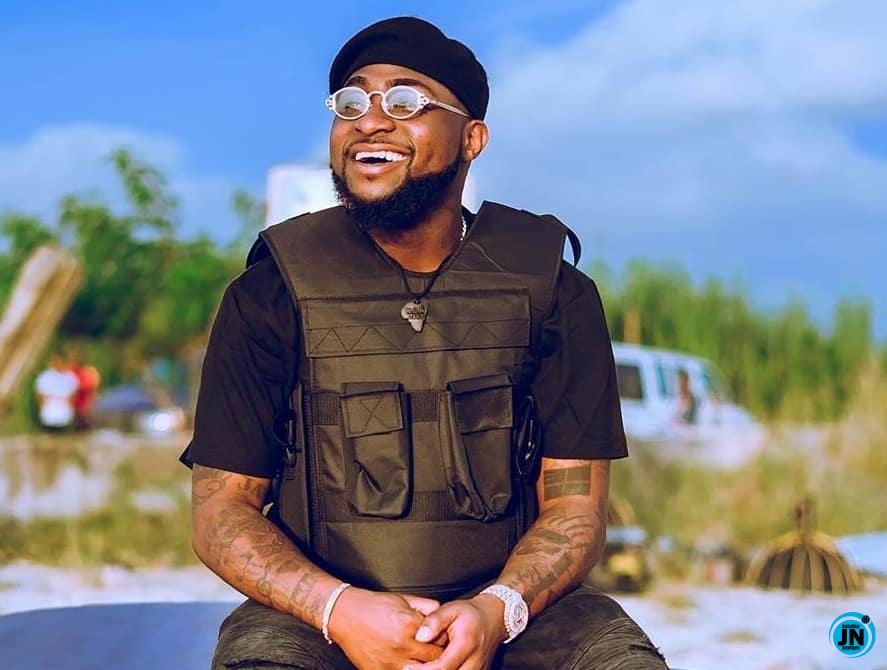 The musician who’s currently in Abuja via his Twitter handles solicited for support from other aggrieved youths as he revealed that he will be storming the Federal Capital territory to lead the protest.

“Abuja tomorrow, who with me, he wrote Enough is enough!!!!!!! #endsarsnow”


Recall that, various youths and Nigerian celebrities, such as Wizkid, Falz, Small doctor, Tacha and Genevieve Nnaji have all lend their voice in protest to #EndSARS 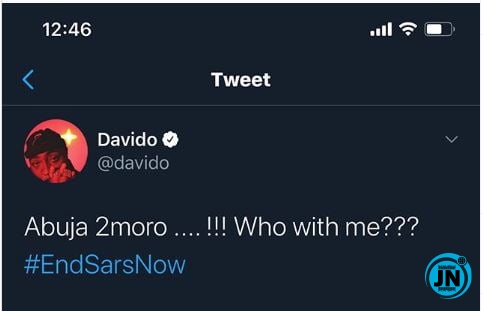