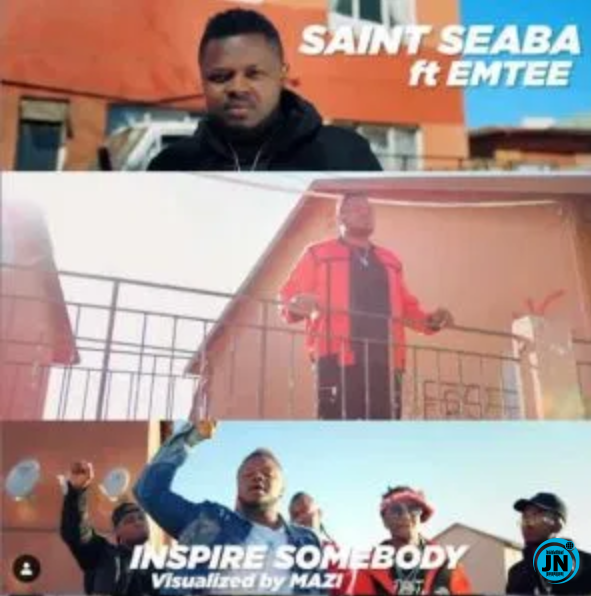 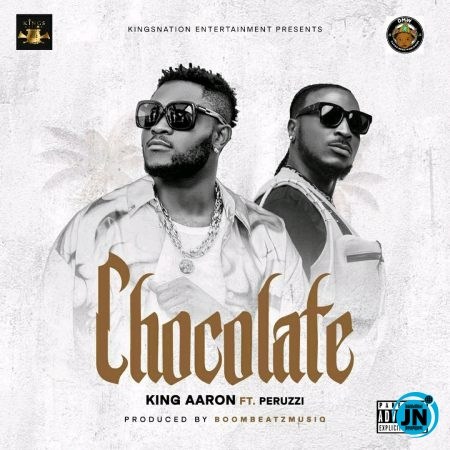 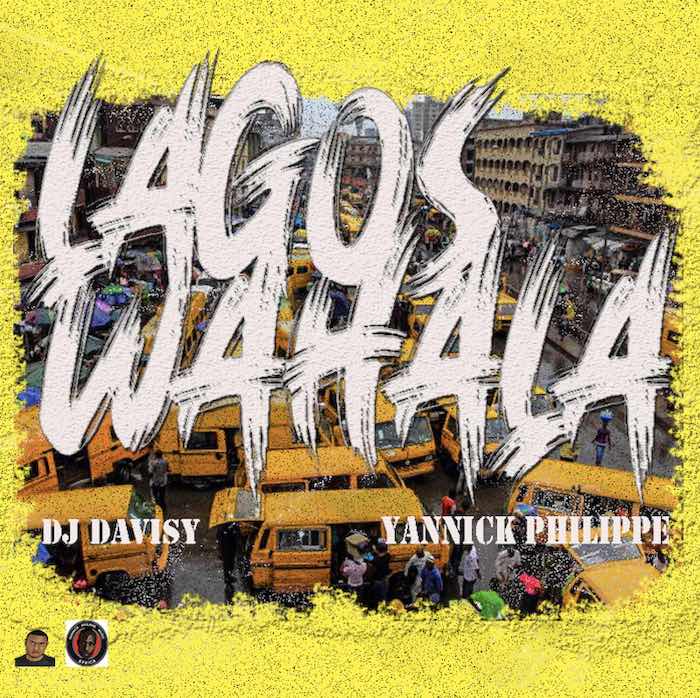 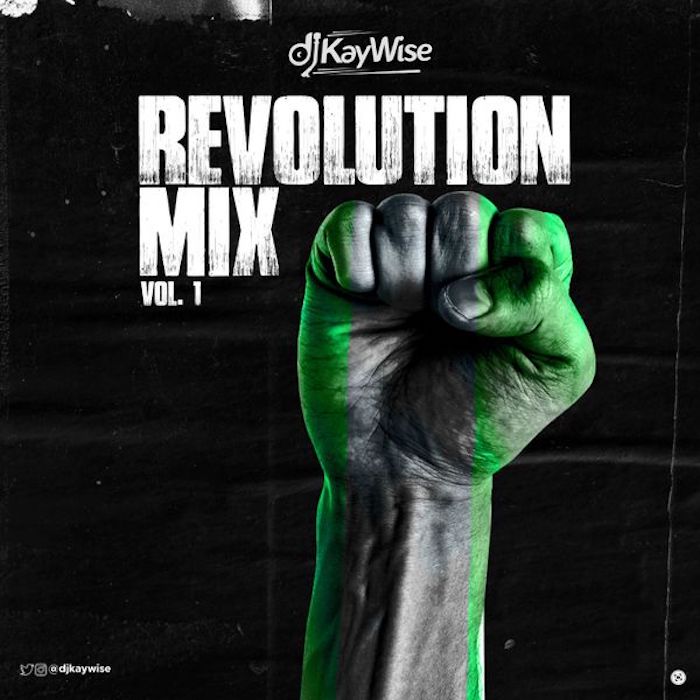 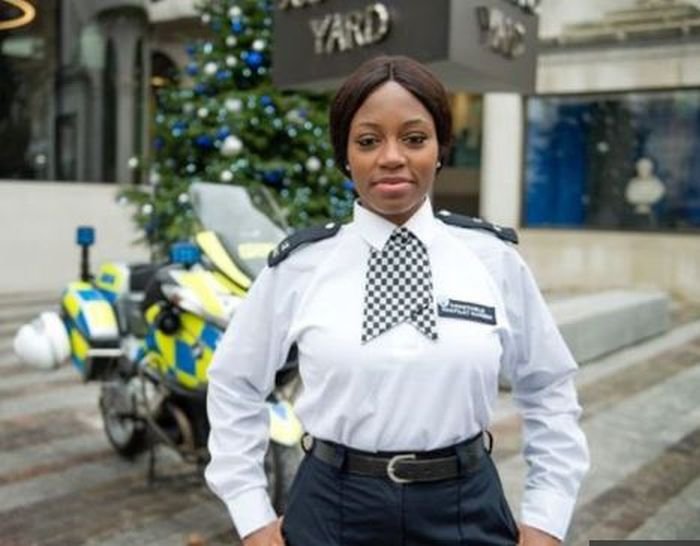 Big Brother Naija Pepper Dem ex-housemate, #Khafi Kareem, has made an offer to President Muhammadu Buhari.
Khafi, a MET police officer, with over 10 years experience, offered to advise President Buhari on how to go about the reform of the Nigeria Police.

The reality TV star replied the President, who earlier took to Twitter, to reinstate his commitment to reform the police.

The ex-BBN star said she was willing to offer her over 10 years experience of policing abroad and share ideas on how to better the Nigeria Police.

“
“Dear Mr President, if this is so, I would like to offer my 10 years+ experience of policing abroad and share ideas I have with @policeng…”
”


The Special Anti-Robbery Squad, SARS, of the Nigeria police was disbanded by the Inspector-General of Police, Mohammed Adamu on Sunday.

This follows days of nationwide protest against the police operation.

Nigerians, mostly the youths, had taken to the streets of major cities to protest SARS brutality, while the hashtag “ENDSARS” has trended for days on social media.