End SARS: “At A Point, The Protests Got Out Of Control” – Williams Uchemba 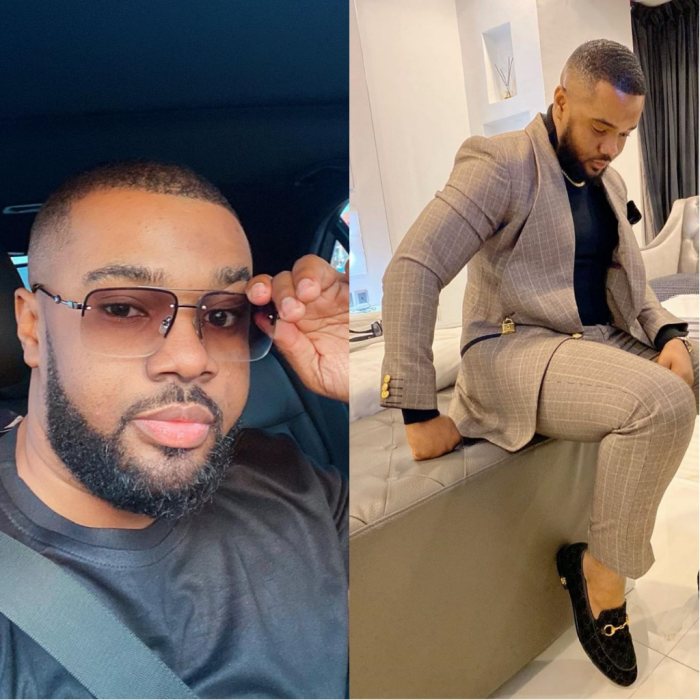 Nollywood Actor, Williams Uchemba has disclosed that protesters took it too far at a point during the protest against the brutal killings of Nigerians.
The actor was engaged in an interview with Sunday Scoop, where he explained why the protest have yielded no positive results so far.

“
In his own words: “It is about control. That is why you have brakes in your car. It is to know when to stop or slow down, and when to accelerate. At a point, the protests got out of control. They started doing parties at the toll gate. We were all asking for the same thing – basic amenities.

“I know, constitutionally, you cannot use curfews to stop a protest. But maybe, we could have tried to work with the government just for that day. There was peer pressure on most of my colleagues. I know some of them that were pressurised to go out on the streets, even when the government had given us airtime. The pressure was more from the fans.