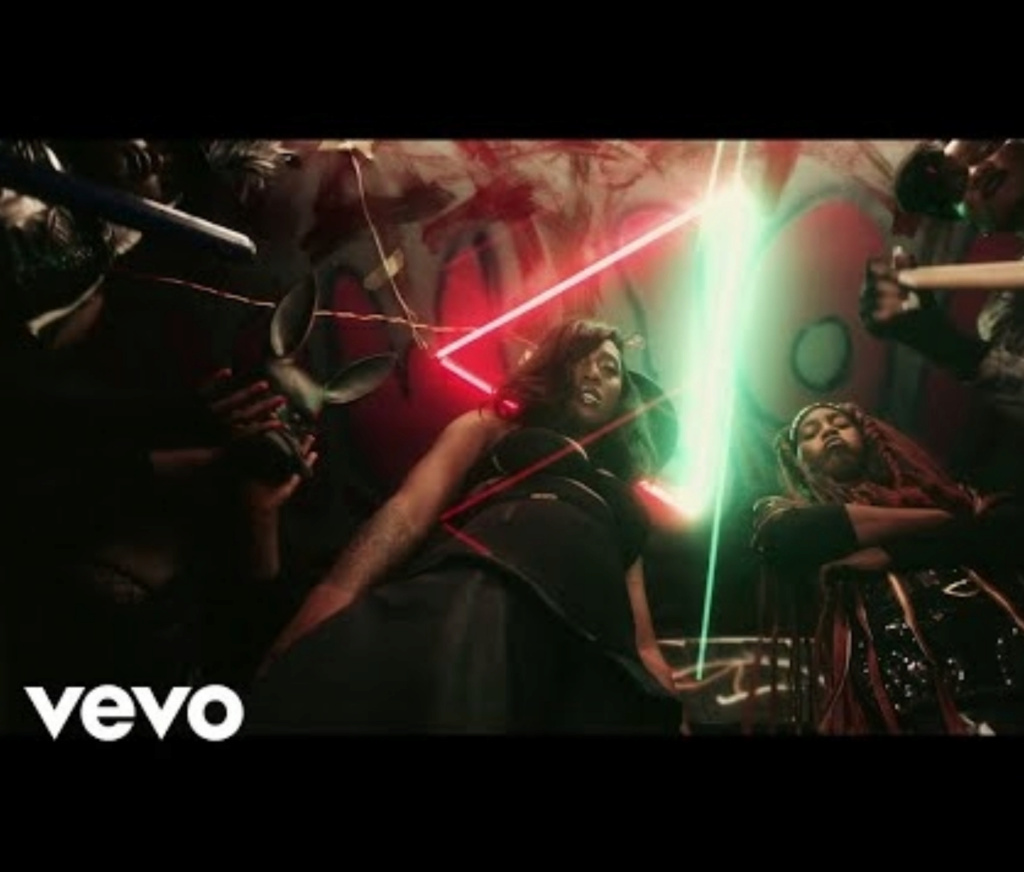 Recall, the song was taken off Tiwa Savage's recent album, Celia that drops in August and this song, Ole happens to be the third track on the project.

Video was shot and directed by Clarence Peters.