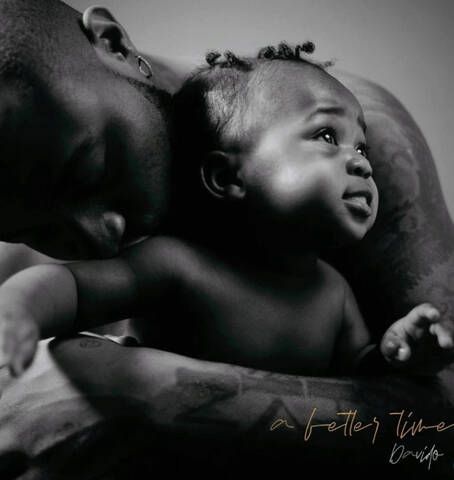 Davido’s heavily anticipated album, #ABetterTime has been released and his fans cannot get enough of it.
However, what most fans didn’t know is that he recorded the album some months ago and it took him just 14 days to record his vocals.

Davido himself made the disclosure when he tweeted back in May:-