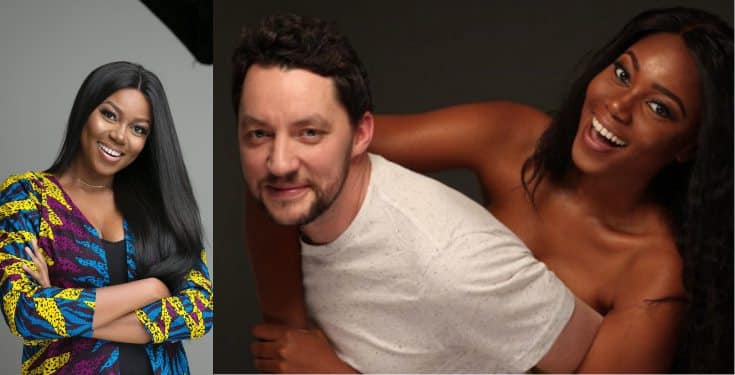 The couple ignited speculation of their breakup after deleting photos of each other and ignoring each other’s post on social media. 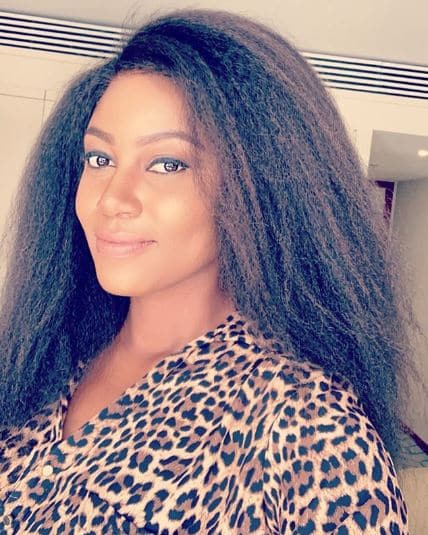 The Ghanaian actress confirmed split from her British photographer baby daddy in an interview with Naa Ashokor on Joy FM. Yvonne expressed surprise that the media personality does not know about their breakup even when it went viral weeks ago
on Mon Aug 12, 2019 10:23 am
EmmiAdmin