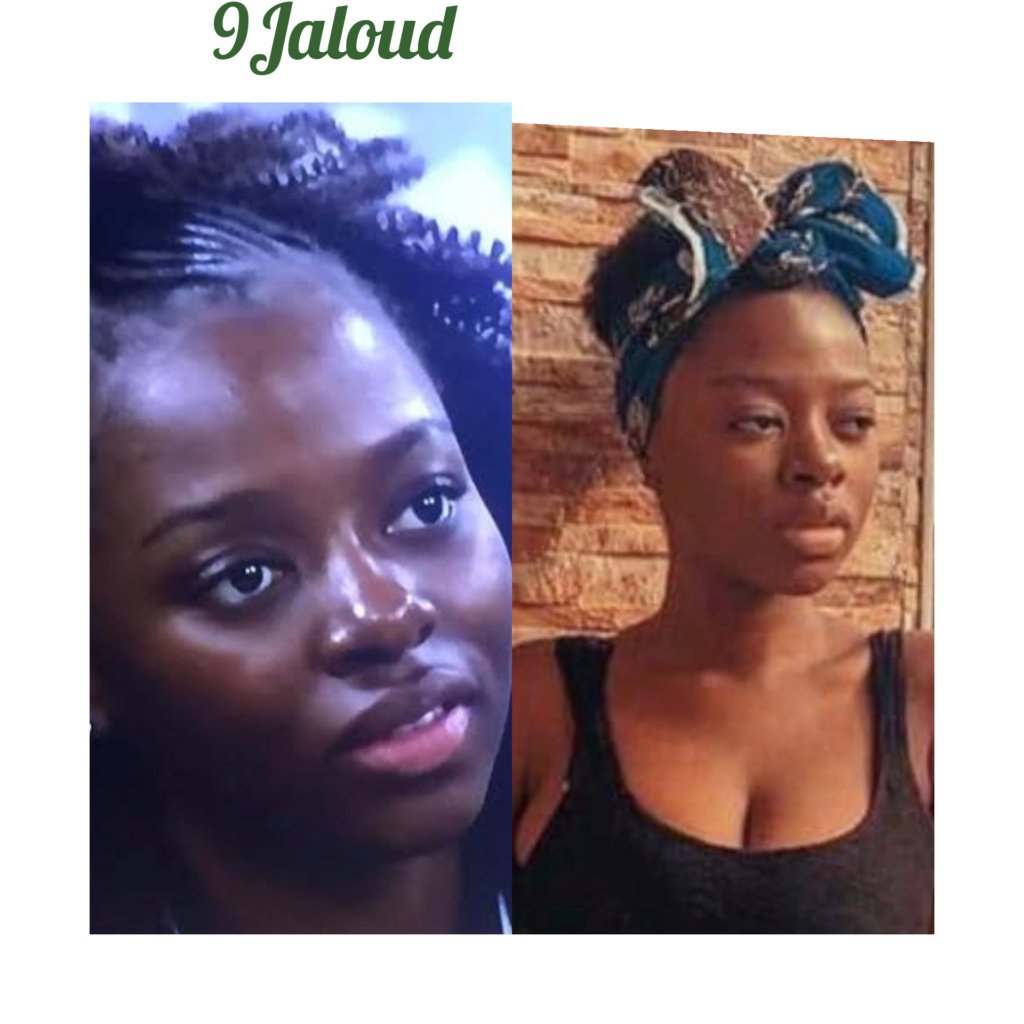 Last night the housemates were back in the arena to try out their luck and see if they could win the much needed Veto Power of Big Brother Naija season 4 week 7.
Before the game even started, Big Brother denied certain housemates from taking part in the game as a way of punishing them for disregarding his instructions, the punished housemates are Sir Dee, Jackye, Mike, Omashola, Enkay, Frodd, Joe, Tacha and Elozonam. 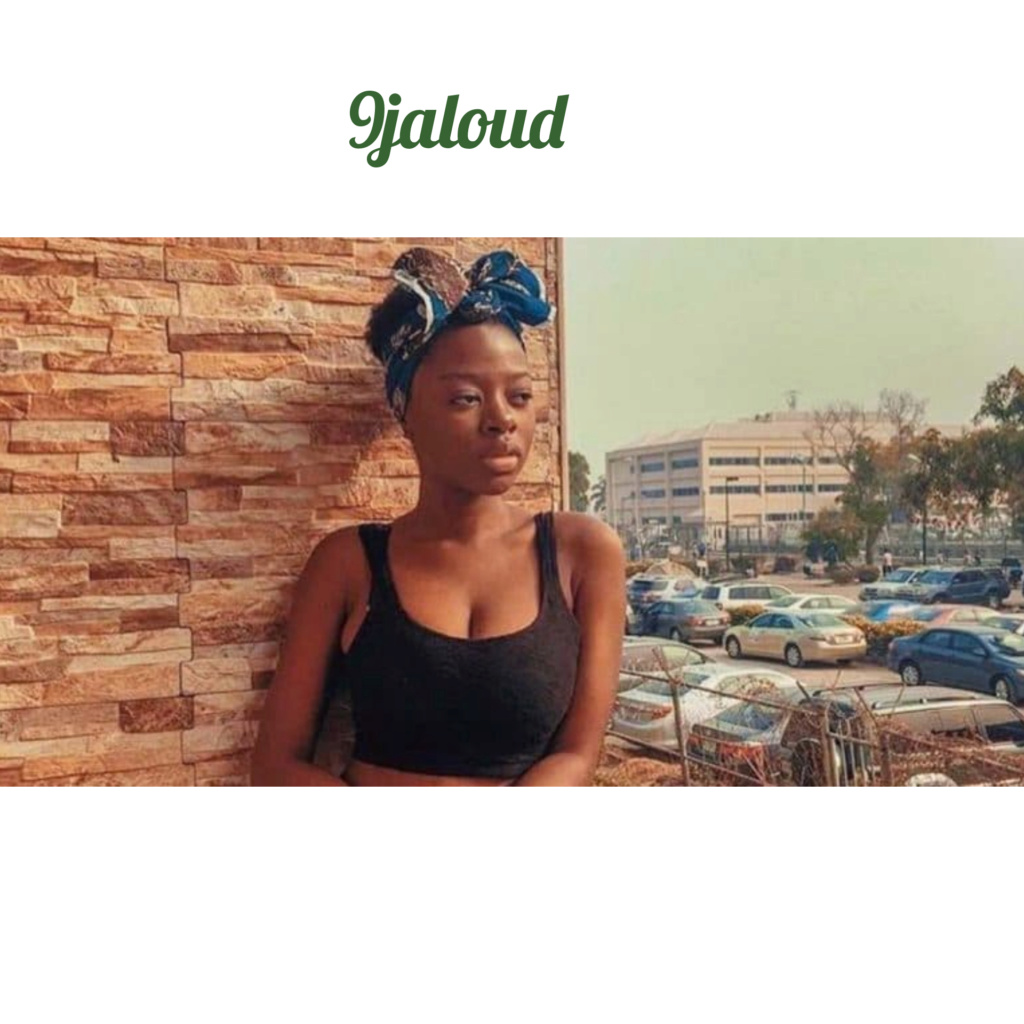 The game then kicked off and by the time it came to an end, Diane was the lucky winner, she now has the Veto Power this week to save one nominated housemate and replace him or her with another housemate that is not nominated.

Diane also has the privilege of wearing the Veto Power budge in addition to banking 100 Bet9ja coins, congratulations to her.
on Mon Aug 12, 2019 4:11 pm
EmmiAdmin