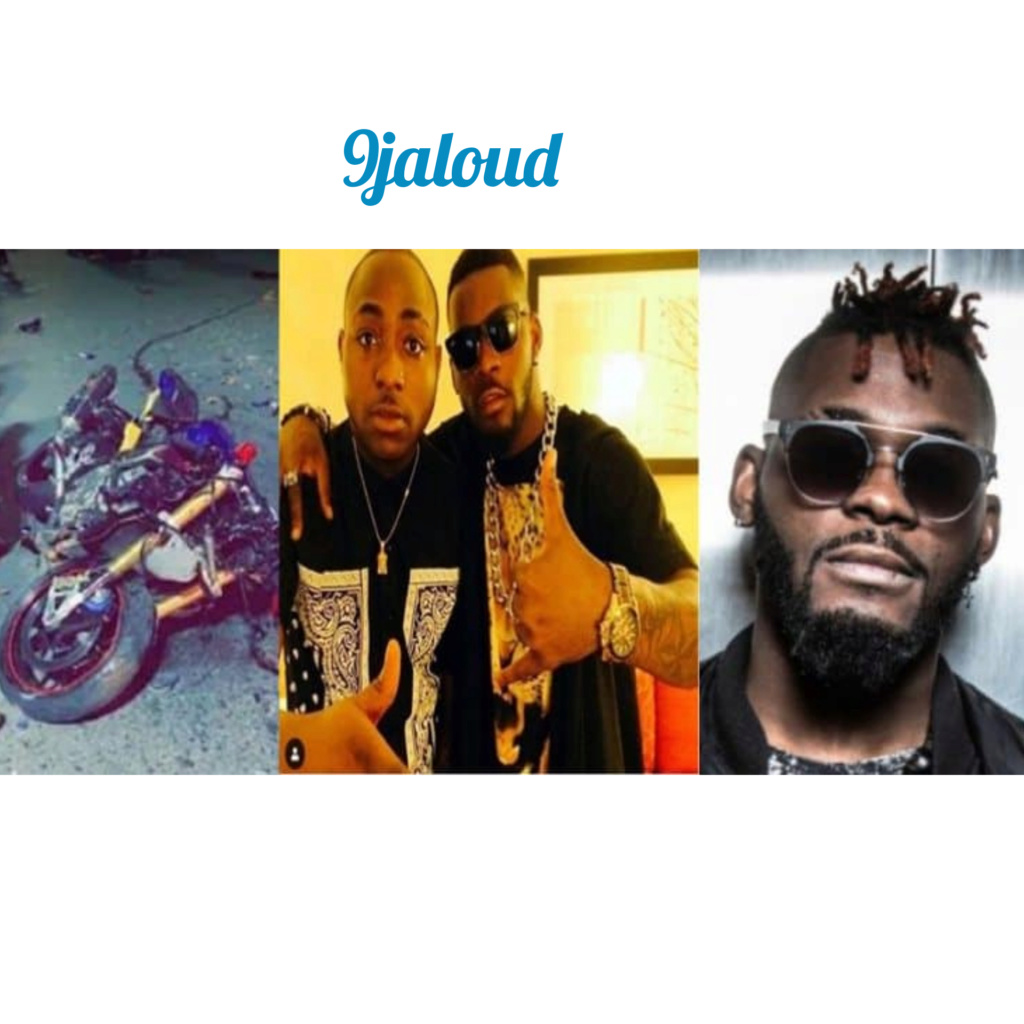 DJ Arafat, a popular Ivorien entertainer died on Monday August 12, after being involved in a motorcycle accident and subsequently rushed to the hospital on Sunday August 11.
The “coupe-décalé” star died as a result of the injuries he sustained from the accident at a hospital in Abidjan. It was learnt that his motorcycle was hit by a car driven by a journalist from Radio Côte d’Ivoire.

DJ Arafat was unconscious while being rushed to the hospital and sadly didn’t survive the incident. 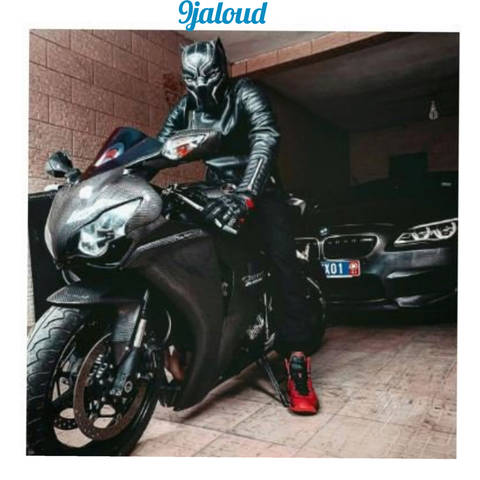 His death has been confirmed by Nigerian superstar Davido, who penned down a tribute to him on Instagram. 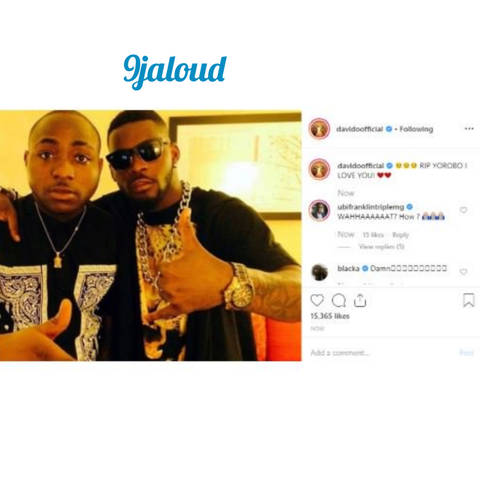