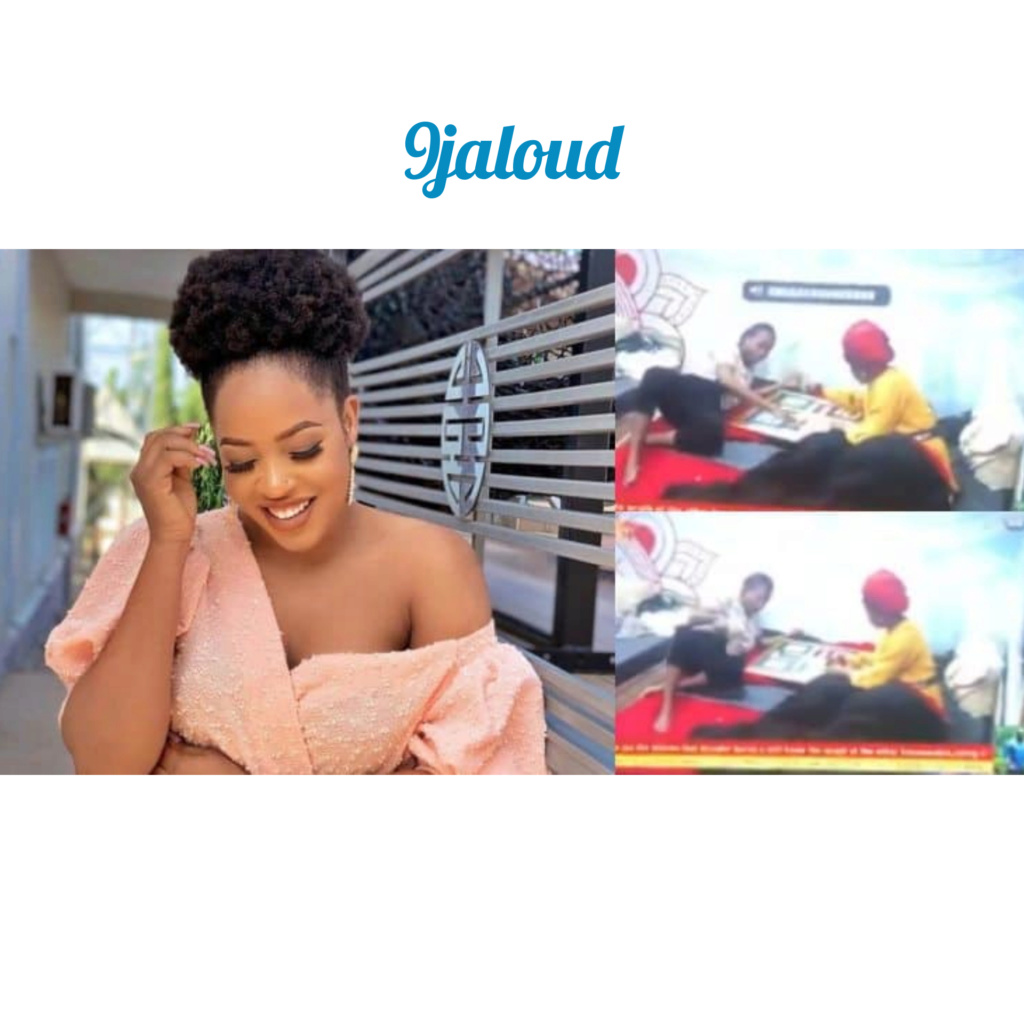 According to her, she would rather scatter the game than let Cindy play with her.

“I will leave you and still not play if you scatter the Ludo game, I want to play it alone.

“Cindy I don’t want to play with you, I’ll leave the game for you,” Enkay said.

Her reaction did not go down well with some BBNaija fans who accused Enkay of looking down at Cindy.

Recall that Cindy, one of the new housemates introduced by Big Brother, since her entrance into the reality show, has been criticized and described by some BBNaija fans as ‘local’ and not posh like other housemates. 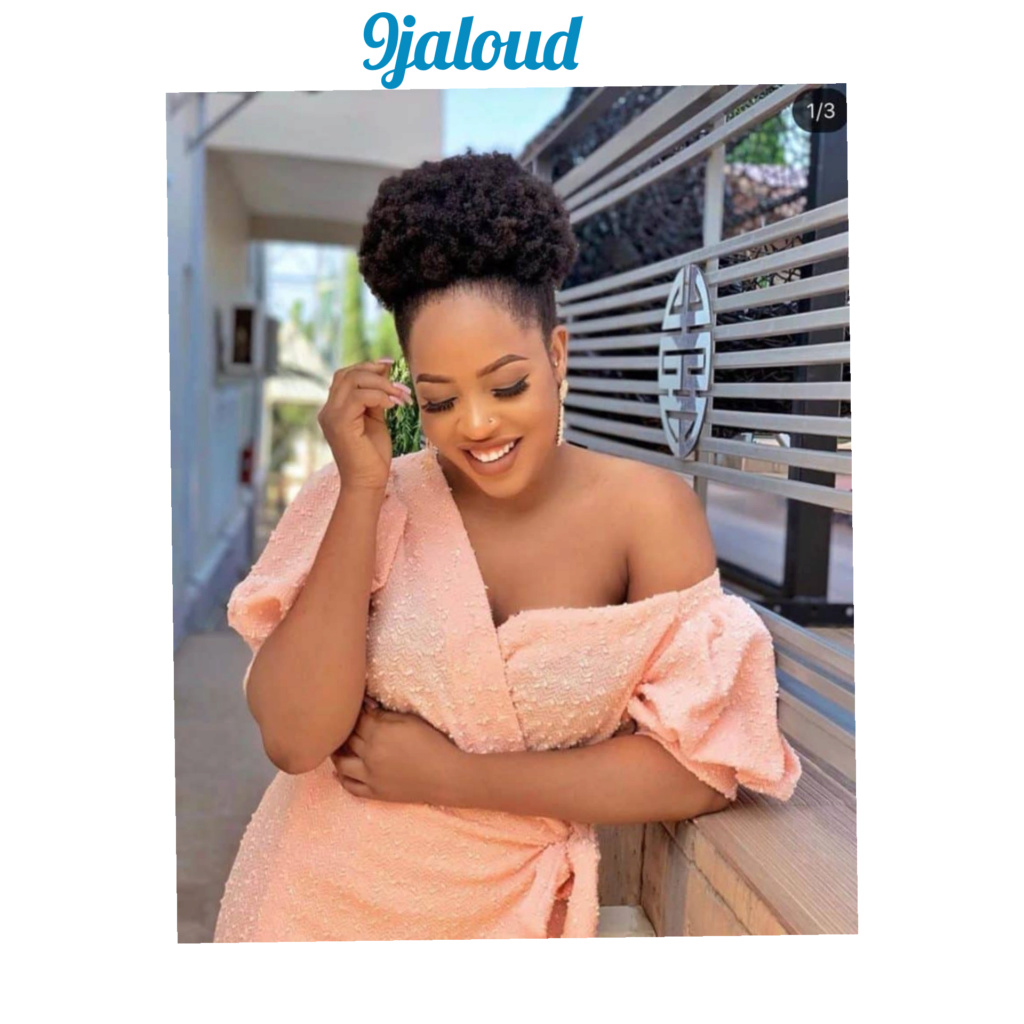 However, Leo had on Sunday defended Cindy, describing her as a representation of every average Nigerian lady who is not ashamed of her background.

@Benja_Star “If you are disgusted by how Enkay treated Cindy you all know what to do when the red team is up. We can’t have people treating others like trash just because they are different ‘class’.”

@Tescool “I really feel sad for Cindy. Enkay looks down on people and some of her fellow housemates are already saying it.”

@ManlikeIcey “Enkay was playing ludo alone, Cindy wanted to join she said no, Cindy was like she was gonna scatter the game and Enkay said even if she does, she won’t still play with her.That was so downgrading, who does Enkay think she is ?? Such disgusting arrogance.”

@Powers_collectn “Enkay is a bully and i hate bullies, i pray she leaves before Cindy.”

@Adetoro2cute “Enkay was being disrespectful to Cindy.That was a silly ass bitch act.”

@Phoebix_VII “Enkay is so heartless, I hate the way she and viniga look down on Cindy. I honestly want to cry..I’m so hurt.”

@Erniegeey “As FROM Today, if I hear anyone asking me to vote Enkay It will b a physical fight. She is a mean girl. She feels superior over Cindy. If they come head to head i will vote Cindy over her. Cindy is a bigger person than this Nkechi gal.”

@Choclateskynne “Enkay is really condescending. You ain’t better than Cindy. You just *ucking played yourself.”

@Neenyour “Terrible display of attitude from Enkay!! Never look down on anyone.”

@Chizoria “Please can Enkay just come up for eviction so we can send her home,who treats her fellow human like that? As it stands I wish Cindy even scattered the game let’s see what she’s gonna do. They all got to BBN through same process so why is anyone going to be feeling superior.”