BBNaija2019: Ike, Tacha and 7 Other Housemates Up For Eviction

BBNaija2019: Ike, Tacha and 7 Other Housemates Up For Eviction 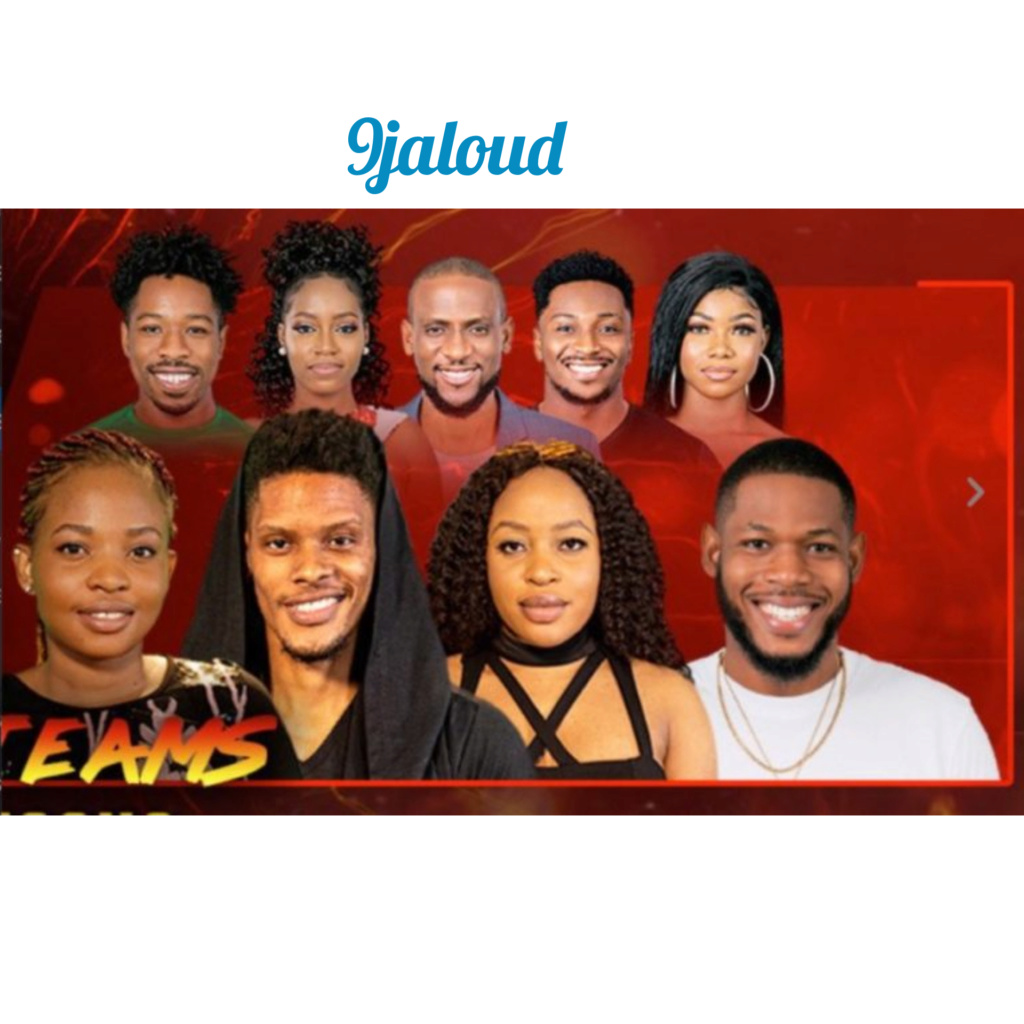 Nine Big Brother Naija housemates have been selected for possible eviction this week.
The housemates were nominated after an arena game challenge between two groups, The Icons and Cruistopia.

Recall Big brother divided the housemates into two groups sometime last week. Following the division, the housemates were asked to play a game in the arena which had the ‘Icons’ defeated.

Diane who has the veto power to save one housemate, saved Sir Dee and replaced him with Joe from her team ‘Cruistopia’