BBNaija 2019: Sir Dee cries for failing to save other housemates from eviction

BBNaija 2019: Sir Dee cries for failing to save other housemates from eviction 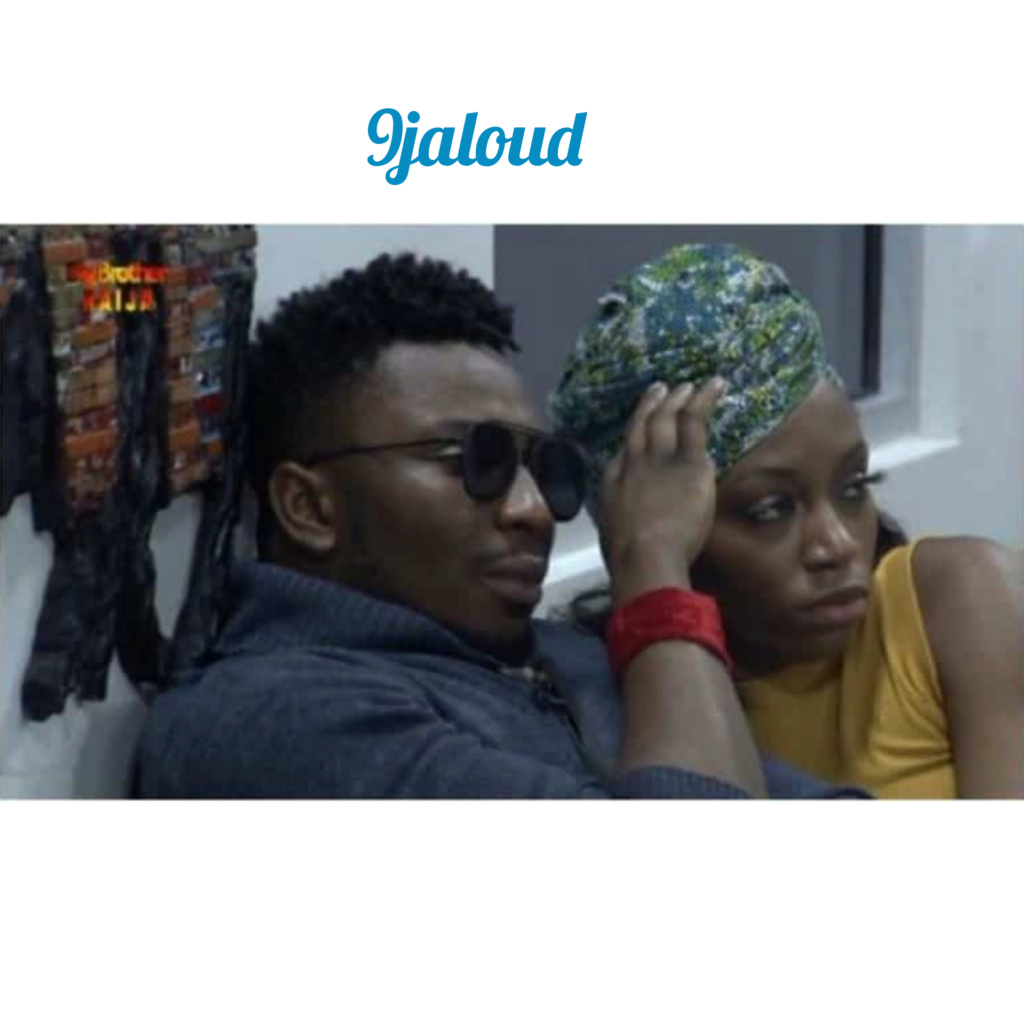 He begged his team members to forgive him and urged them not to give up.

His performance cost his team as they were automatically put up for possible eviction this Sunday.

Sir Dee, however, was saved from possible eviction by Diane who has the veto power to do so.

GistReel had reported that Diane emerged winner of ‘Veto Power Game of Chance’ at the ongoing ‘Pepper Dem’ reality show on Sunday night.

According to Big Brother, the winner of the Veto power gets the ability to save and replace a nominated housemate even if they were the ones that had been nominated.
on Tue Aug 13, 2019 12:48 am
EmmiAdmin