Speed Darlington Reconcile With Teni Months After He Questioned Her Sexuality

Speed Darlington Reconcile With Teni Months After He Questioned Her Sexuality 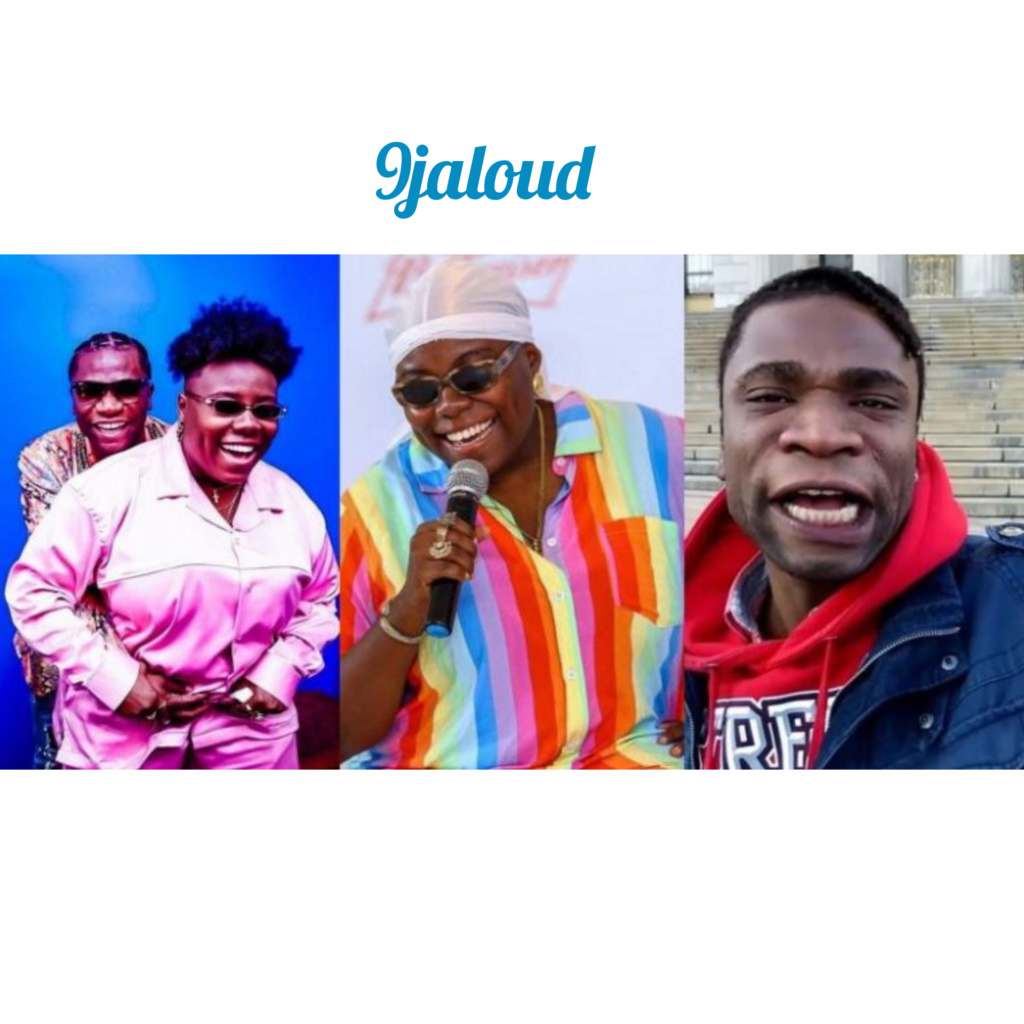 Popular Nigeria Instagram celebrity, Speed Darlington called out Nigerian songstress, Teni when she stepped out at ‘The Ends Festival’ in UK rocking a rainbow coloured socks.
He insinuated that she might be gay. The controversial individual made this point after Teni rocked a rainbow coloured socks at an event held in the United Kingdom. Teni performed at The Ends Festival in UK which normally holds during the month of June which is known as the LGBT Pride Month.

She didn’t reply him.

In a more recent event it appears that both acts have reconciled and shared this ‘happy’ photo during their performance at the One African Music Festival in New York. 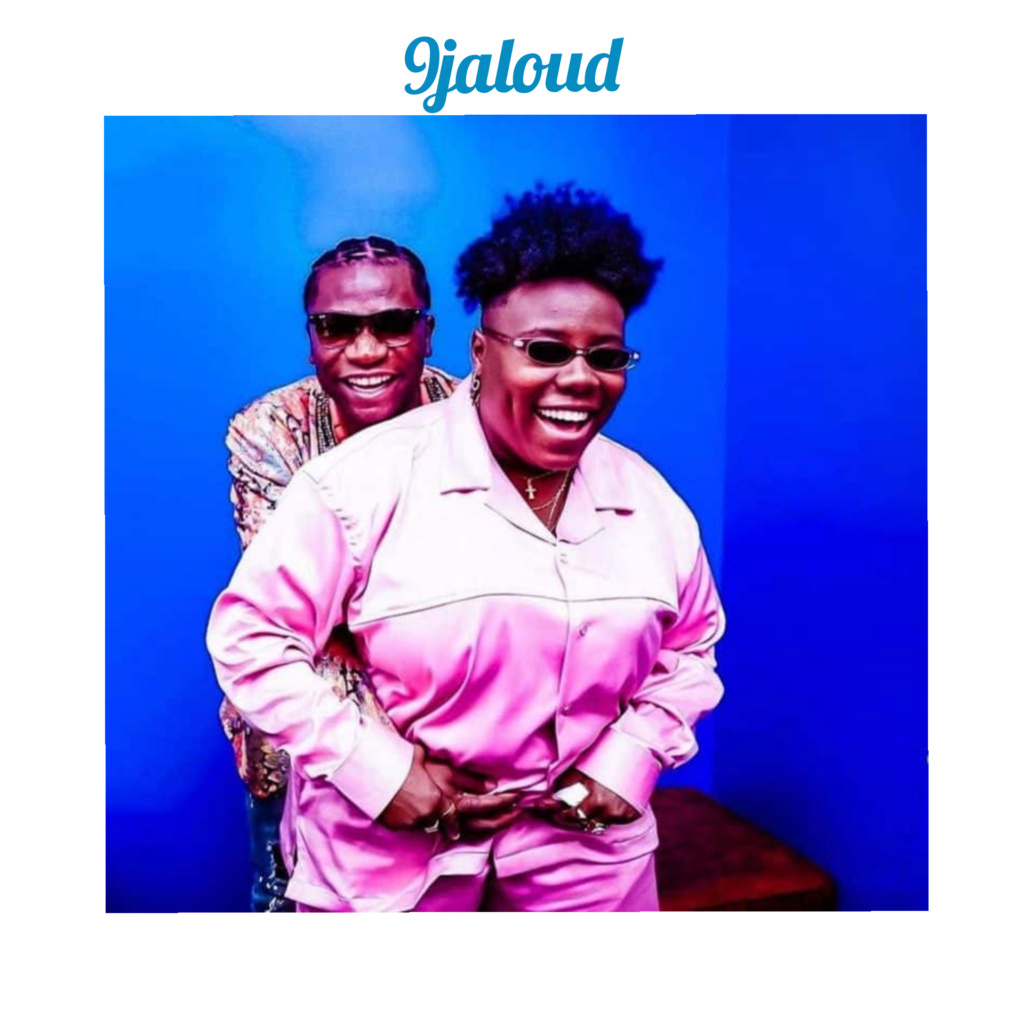