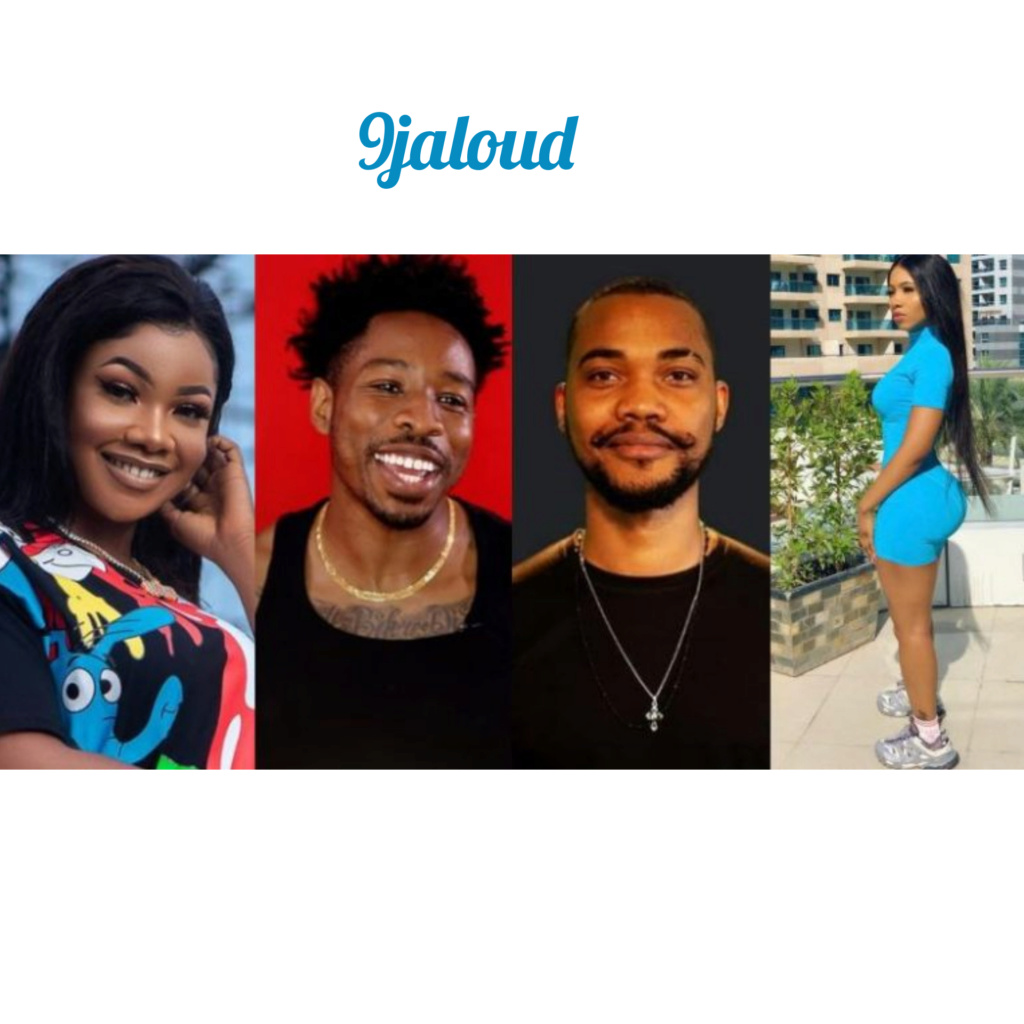 The Pepper Dem Housemates seem to have become too comfortable in Biggie’s House with a growing list of infringements. Tonight Biggie reminded the Housemates that he is always watching as he issued two warm-up warnings before he got to the business of the day and issued three Strikes for violence and threats thereof.
Biggie isssues Tacha and Mercy their final warning

Biggie gave Tacha a final warning to constantly being involved in fights in the House. He warned that such hostility would only get her into more trouble as his House is not a fighting ring. He advised Tacha to take better control of her reactions when angry.

Mercy received a final warning for damaging Biggie’s property when she broke the Oppo Mobile phone at a Saturday Night Party. Biggie warned Mercy to be in control of her temper and reaction regardless of other people’s actions towards her.

Joe received his first Strike for provocation for making a volatile situation worse. Joe got into a verbal argument with Tacha and left his couch to sit next to Tacha to provoke her. He then removed her duvet agitating an already irritable Tacha. Biggie asked Joe if agitating an already provoked person was a wise decision? He cautioned him to promote peace, happiness and fun during his stay in the Pepper Dem House.

After receiving a warning for other bursts of anger, Biggie issued Tacha her first Strike for serving it back as e dey hot to Joe when she hit him. He advised that she should have handled herself better and diffused the situation by walking away. He warned all the Housemates to control their temper or they will lose their place in his House. If either Joe or Tacha receive two more Strikes they will be Disqualified from Biggie’s House.
Biggie issues Ike his second Strike

Ike learned the hard way that actions have repercussions in Biggie’s House. Ike received his second Strike for intent to attack as fellow Housemate (Seyi). If he recieves a third Strike he will be Disqualified from Big Brother Pepper Dem. Biggie told Ike that he should use this opportunity to develop his self-control skills and cautioned all of the Housemates that in times of tension it is their responsibility to behave in a way that makes the House safe for all.