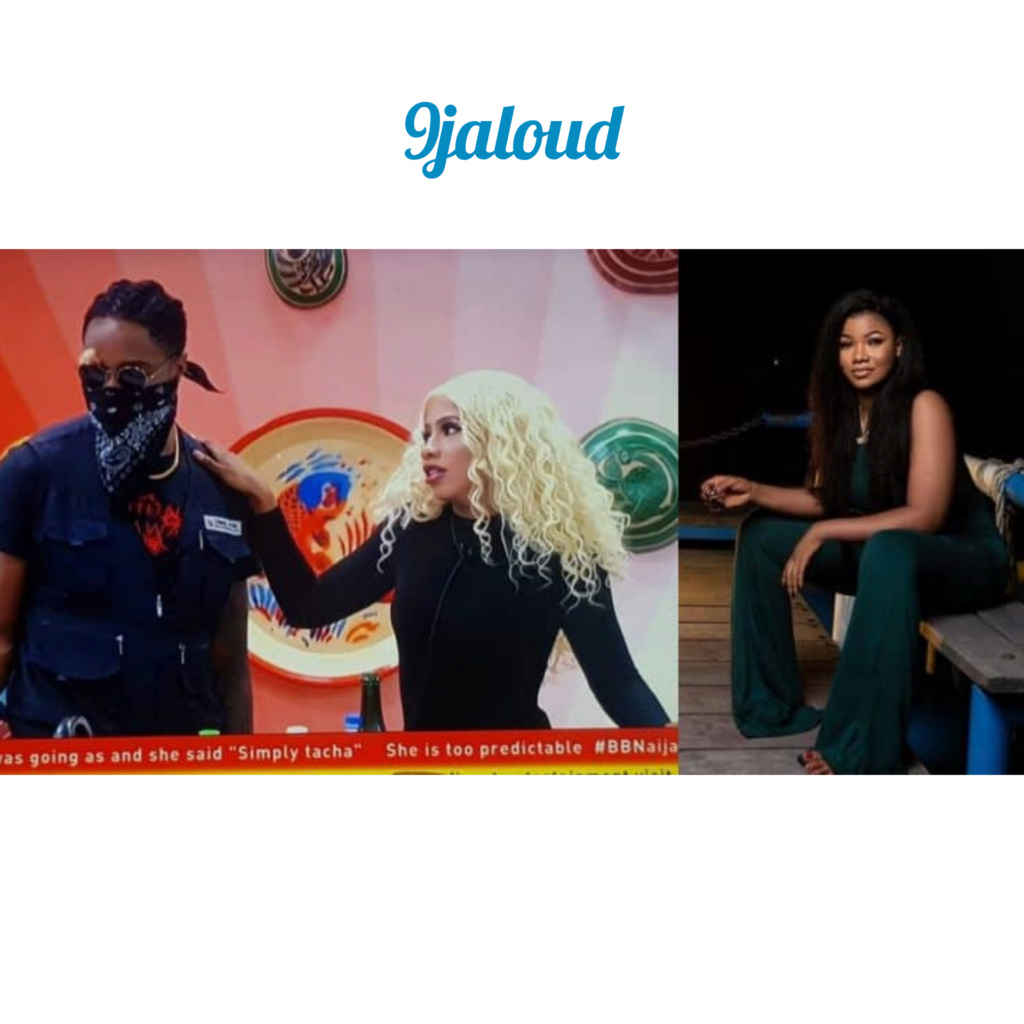 Big Brother Naija, housemate Ike has been issued another strike by Biggie.
Recalls that Ike was issued first strike after he broke the BBNaija house rules after noticing that his coins were missing, and threatened fire and brimstone. 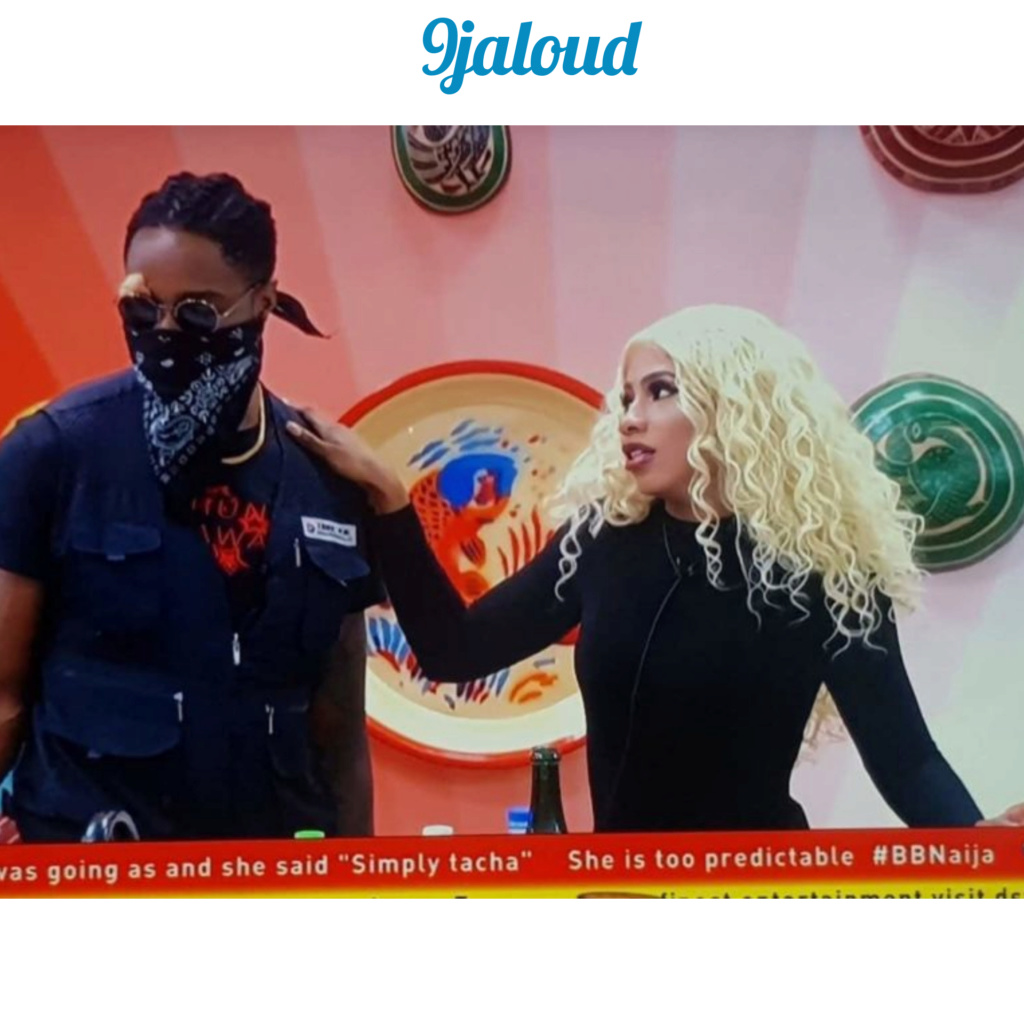 Ike would be disqualified from the ‘Pepper Dem’ reality show if he receives one more strike.

According to her, “Mercy, it is your job now, calm him down and hold him physically away from any fight or violence.