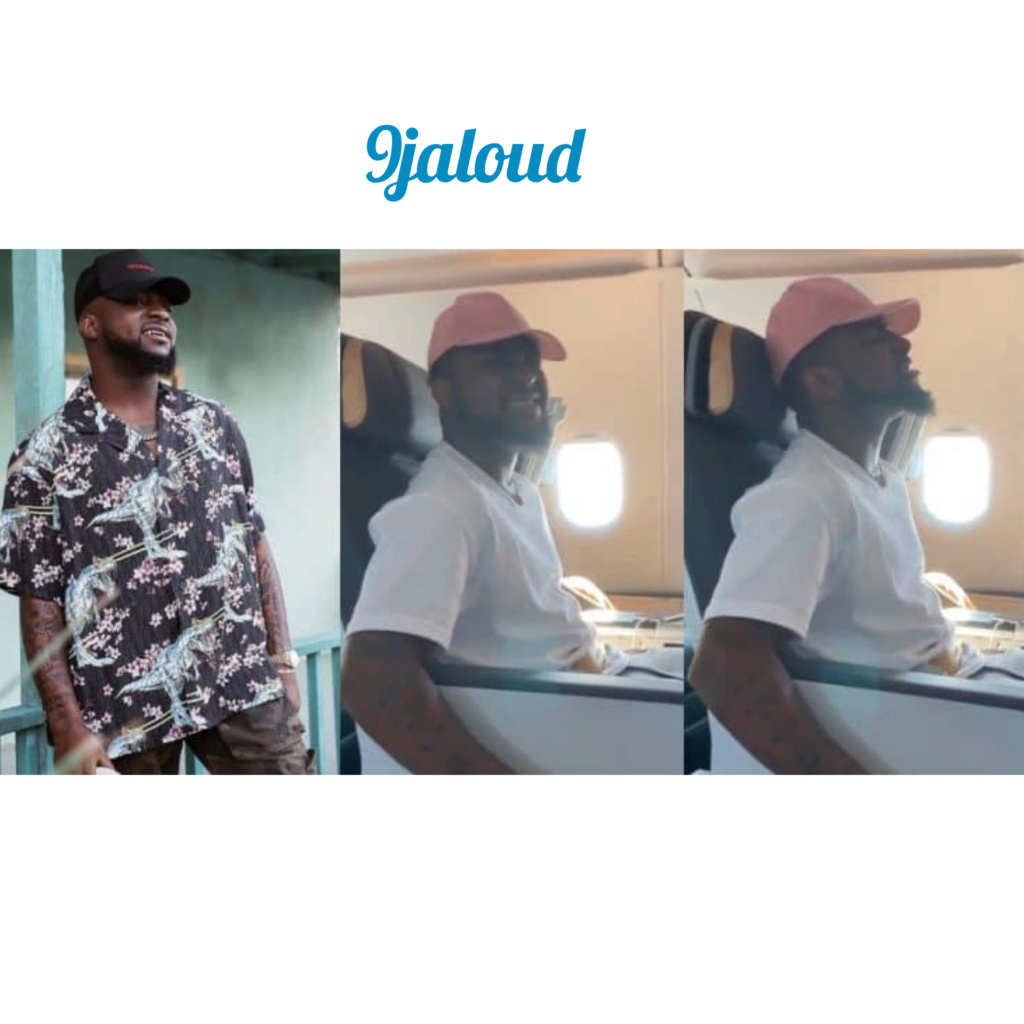 DMW records boss,  #Davido, was seen calling his father to send his private jet while aboard what he described as “turbulent flight.”
The video which went viral spotted the “Dodo” crooner in an angry state.

The singer went on to accuse the European airlines of planning to use him for sacrifice.

In the video which he posted on his Instagram page, “OBO” was seen looking out through the window and holding his chair tightly.

He wrote, “Daddy please send the JET !! These European Airlines want to use me for sacrifice!!!”

In his reaction, Mavin CEO encouraged him that nothing can be done to harm him, as he added a smiley which showed he was praying for him. 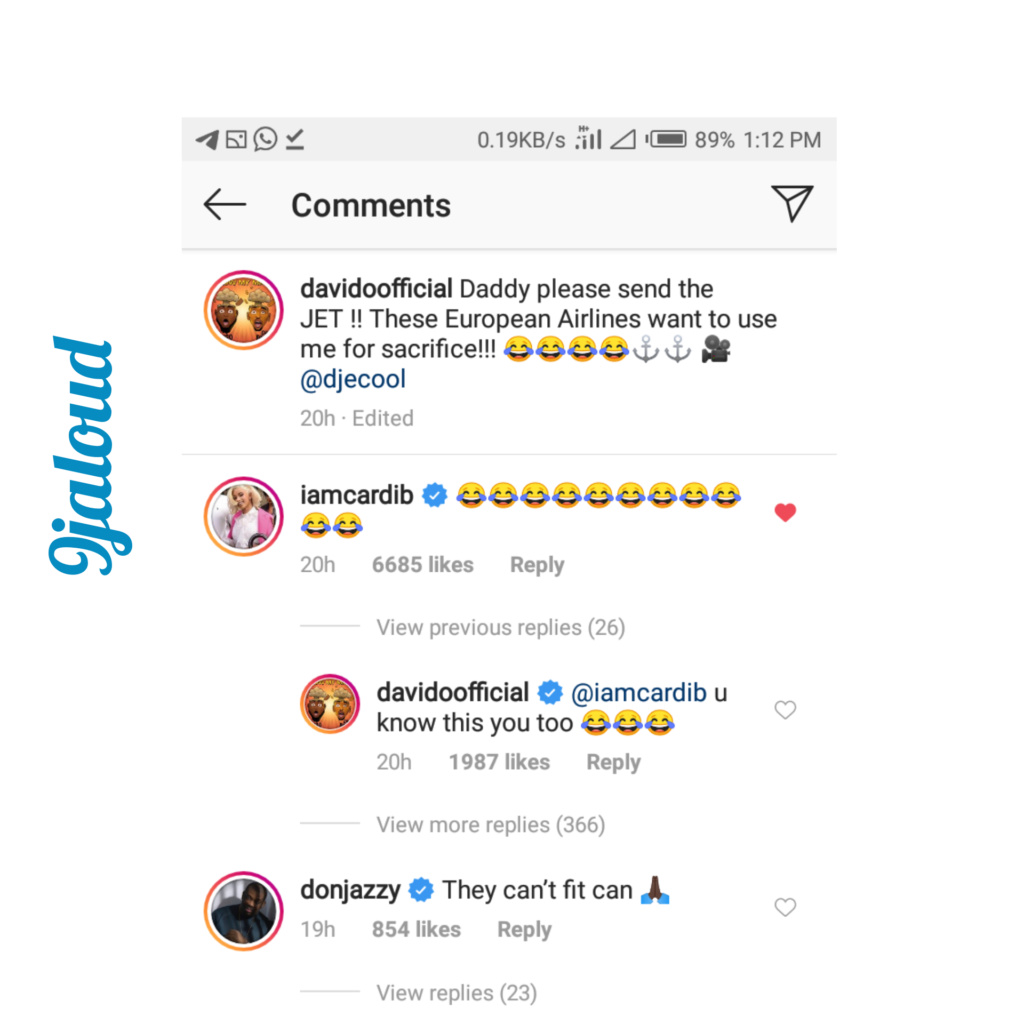 Also, while other celebrities laughed at his fright, popular Nigerian comedian, Ayo Makun (AY), said he had a big commercial bus for hire.


Watch the video below;

The song has since started enjoying positive reviews from music lovers and also got over 2m YouTube views after just 48hours of release.
on Tue Aug 13, 2019 1:22 pm
EmmiAdmin