I Will Be Aa Father Again – D'Banj Reveals

I Will Be Aa Father Again – D'Banj Reveals 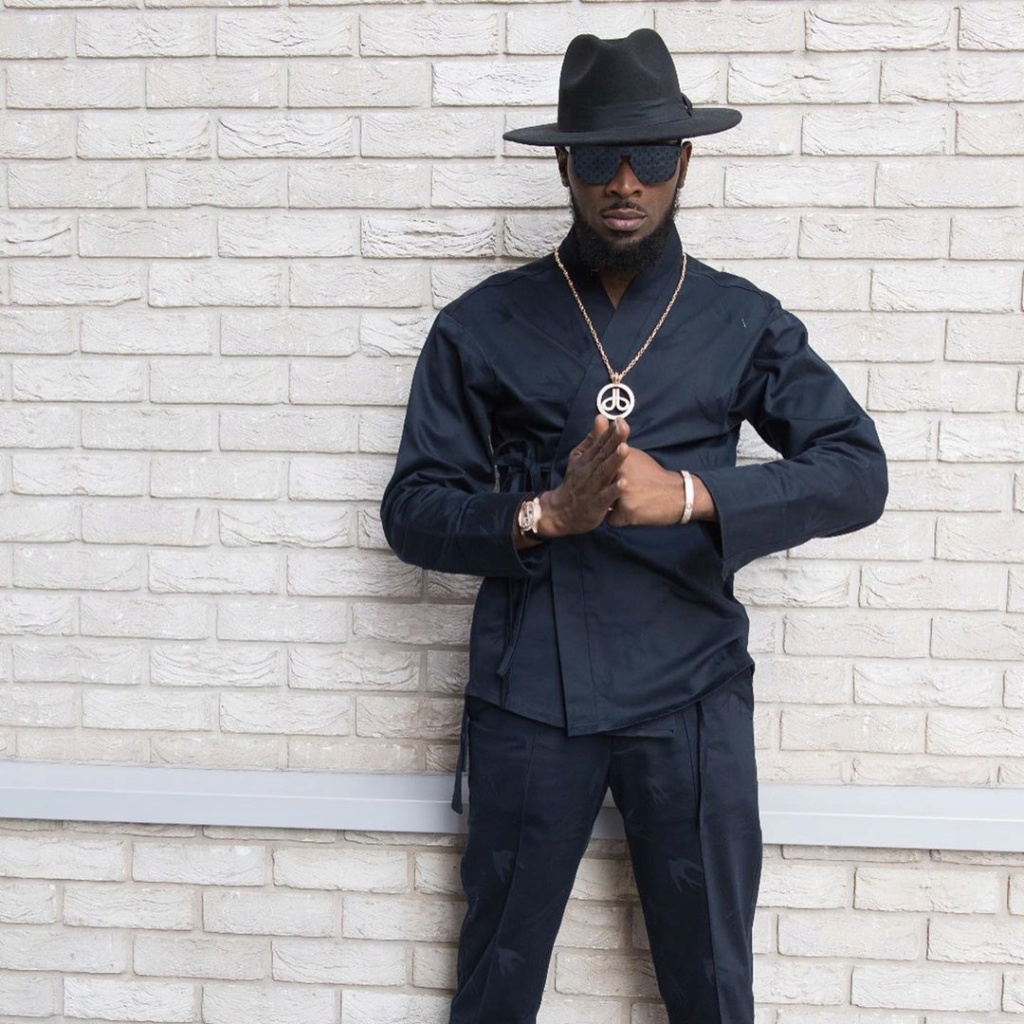 Popular Nigerian Singer, D’banj, has revealed he expecting another child with his wife, Didi Lineo.

It is safe to say the mourning period is over and good times have arrived for the Nigerian entertainer and his wife, Didi Lineo as they are expecting another child.

The singer who made the revelation during an interview with OAP Shopsy of Beat FM London, thanked everyone that supported him throughout the trying time. 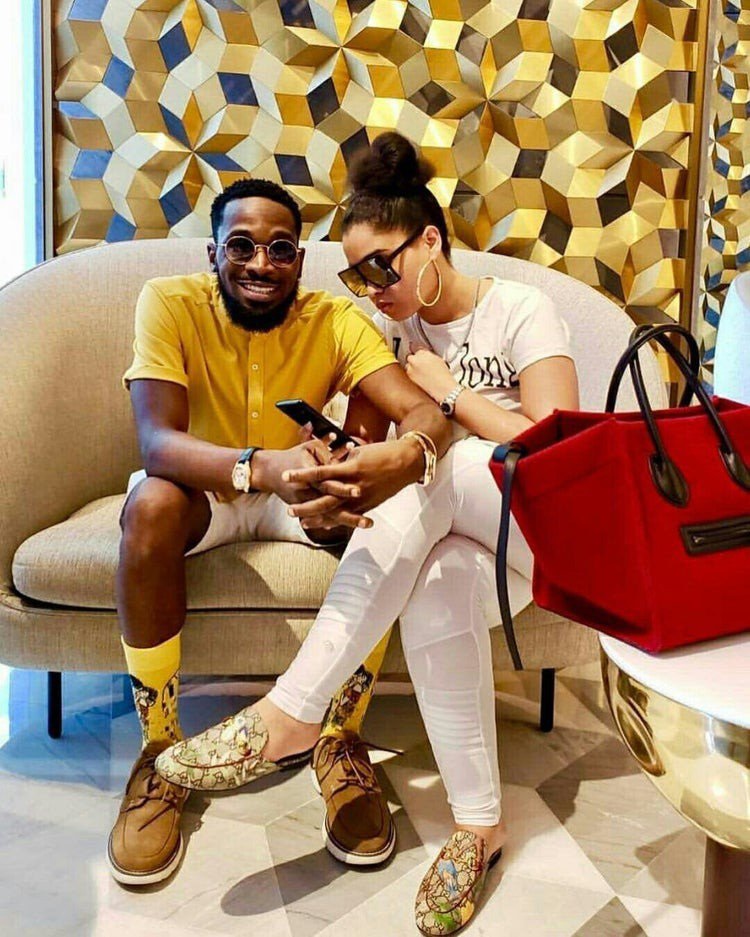 Speaking on how he coped after losing his son Daniel Jr. in a sad domestic accident, he revealed they went for therapy once but decided against it after it brought up a lot of undesirable memories. 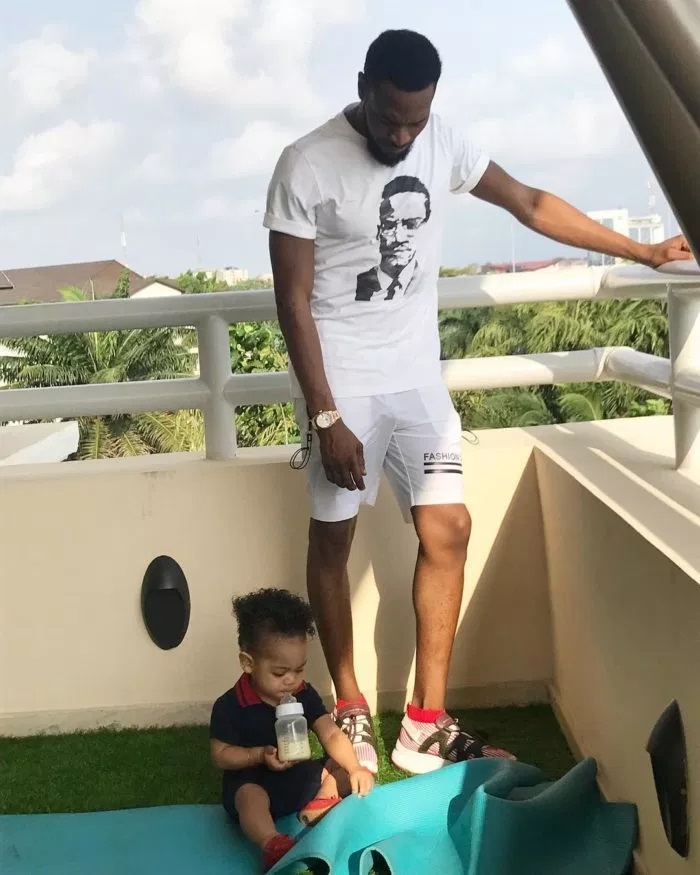 Dbanj and his late son

D’banj said that he never thought of losing a child ever and the incident really broke him. He added that he is going to be a father in few months after praying for restoration after the tragic event.

The announcement comes 14 months after losing his son Daniel Jr. in a sad domestic accident that occurred at his Ikoyi home.
on Sat Aug 24, 2019 9:20 pm
EmmiAdmin