BBNaija 2019: See What Venita, Jackye did to Mike on Saturday night (video)

BBNaija 2019: See What Venita, Jackye did to Mike on Saturday night (video) 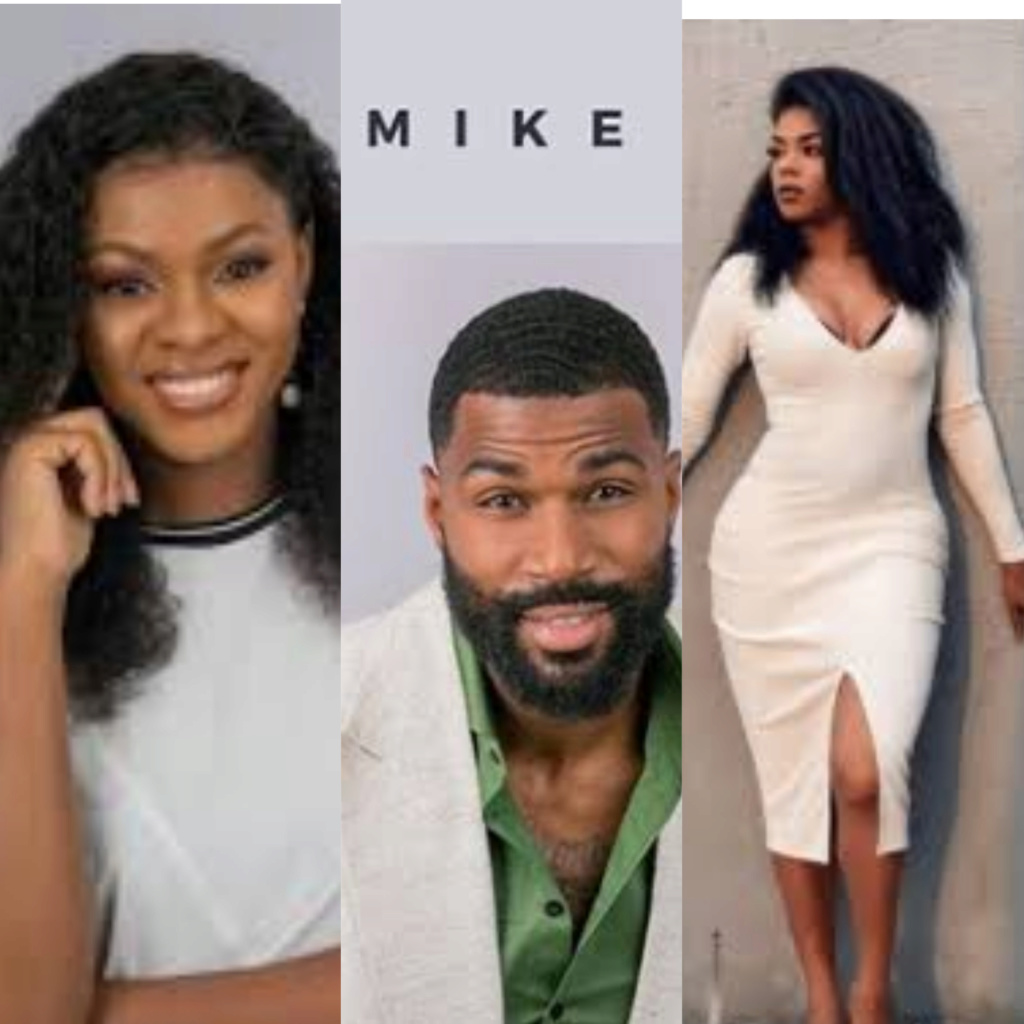 The 2019 Big Brother Baija, BBNaija on Saturday night witnessed another dramatic moment. This time around, the drama ensued when Venita went on Mike’s bed, who was deep asleep and instigated trouble.

Venita tied Mike’s legs while Jackye joined as they both dragged him away from his bed.

Mike hesitated at several attempts as they tried to remove his duvet exposing him with his shorts.

He later got angry as he kept on screaming ‘Consent’ asking Jackye to leave his bed.

Mike, who apparently pissed at both female housemates, left the bed and threw Jackye into the Jacuzzi, locked Venita in the bathroom and retired to bed.

The female housemates seem to have done that trying to make Mike stay awake.