BBNaija2019: How Seyi’s Statement About My Late Brother Affected My Mum – Thelma

BBNaija2019: How Seyi’s Statement About My Late Brother Affected My Mum – Thelma 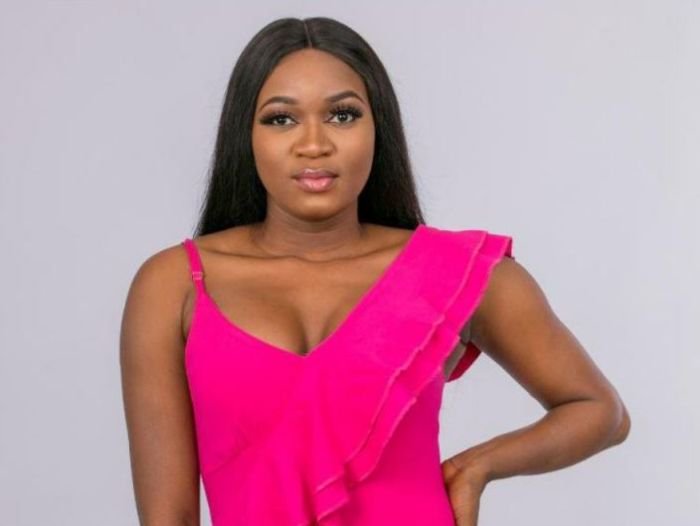 Tacha had on Sunday during BBNaija the live eviction show, claimed Seyi has not achieved what she has at the age of 23.

Taking a swipe at Seyi while speaking to Ebuka Obi-Uchendu, Tacha stressed that Seyi’s age does not mean he has sense, adding that ‘Wisdom is not in age’

However, reacting, Thelma while recounting how Seyi’s statement about her late brother affected her mum, commended Tacha for attacking Seyi.

She wrote on her Instagram page, ”I love what Tacha said to Seyi, i mean Seyi the grandson of Awolowo, Thanks for speaking Tacha.

“”So many people are acting like they have forgotten, you won’t believe that Seyi’s comment about my late brother affected my mother and I kept mute all these while.””