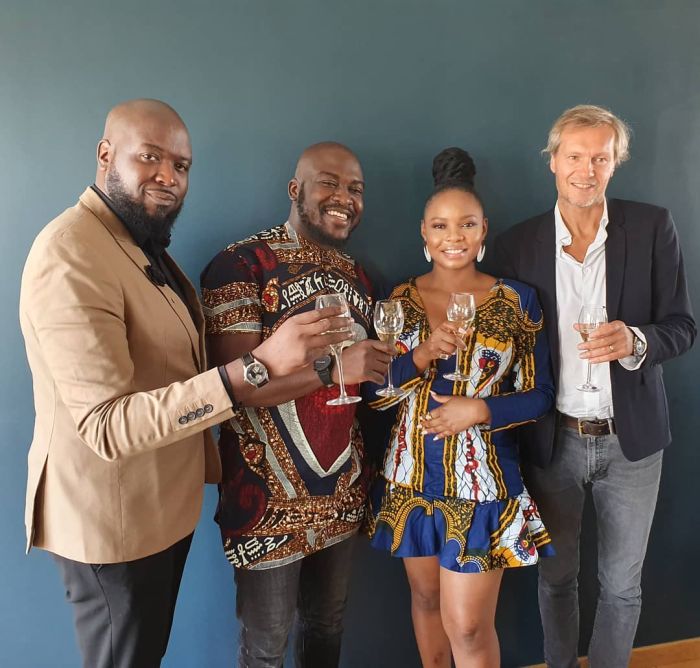 Yemi Alade is the first African female Afropop artiste to hit over 100 million views on Youtube and VEVO with her smash hit single “Johnny”, which is now the most viewed video from any African female artiste. She is also the first female entertainer in Africa to have over a million subscribers on Youtube.

“We at Effyzzie Music Group and Yemi Alade are pleased to be working in partnership with the Universal Music Group, changing the narrative of African music, one artist at a time. The Future is Africa.” 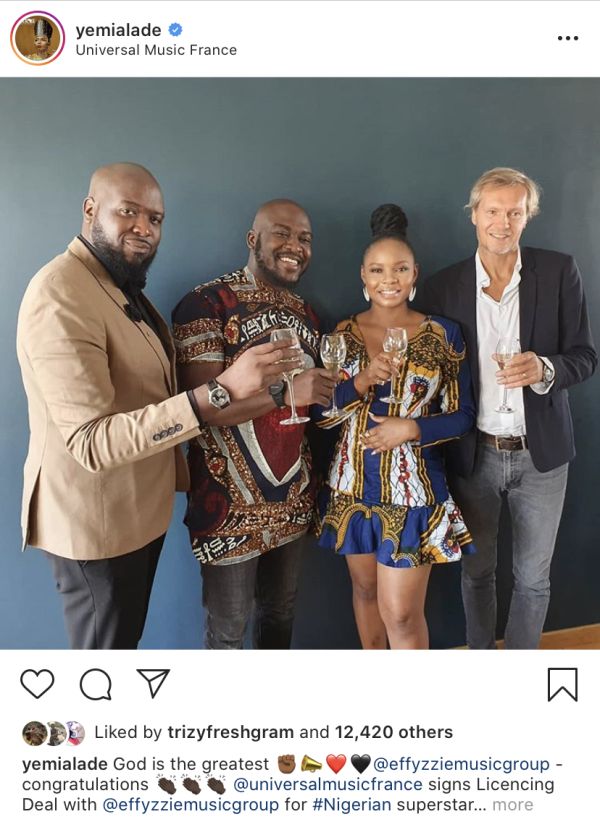