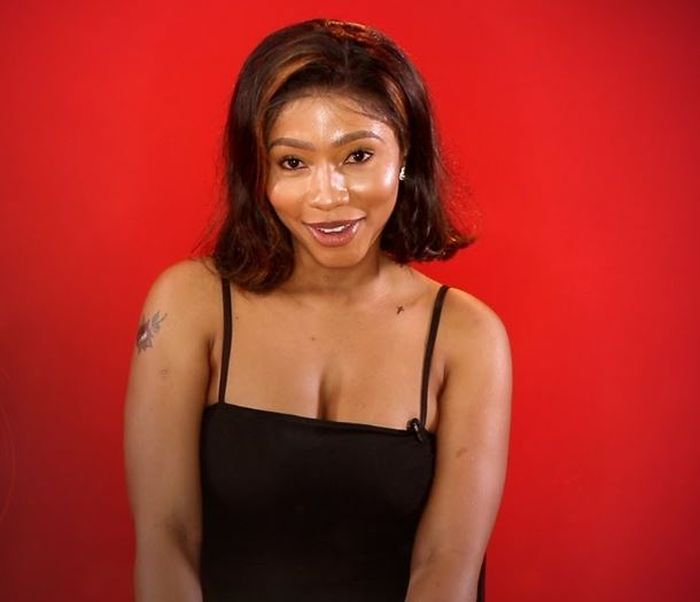 The reality TV star made this known during a game which was played by all the housemates during the show.

The game involves each one of the contestants telling the others one personal thing about themselves which they have never revealed to anybody before.
on Wed Sep 11, 2019 11:13 pm
EmmiAdmin