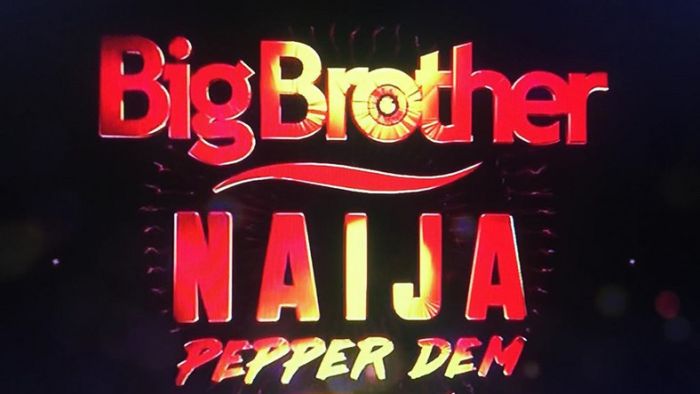 Earlier today, Big Brother Naija housemates made shocking revelations about their past while waiting for their task for the day.

Some of them disclosed some of their dirty sex secrets as they spoke to themselves.

Here are some punchlines below:-

Khafi: Was addicted to sex at a point –

Tacha: Used to date a pastor’s son, Always hid myself when visiting their house

Mercy: Have been taking care of herself, school and family since the age of 18 .

Khafi: I have been celibate for 8 years –

Elozonam: Had sex with 3 different women in one day because I was going through a bad breakup

Diane: Have crazy, weird, sexual fantasies, but haven’t had sex

Frodd: Slept with two sisters together

Frodd: I made love for the first time at the age of 22

Elozonam: I lost my virginity at 19 and I was wearing two condoms

Seyi: Lost my virginity to an older lady –

Elozonam: Developed a fear of flights

Frodd: Used to be so angry he’ll beat up anyone.

Seyi: First display of anger was in primary school, stabbed a classmate with a compass

Ike: Once threatened a debtor with a picture of him at the debtors mother’s home holding a gun

Frodd: Once drove from Ikeja to Yaba in 5 MINUTES

Elo: He struggles with his faith as a Christian

Seyi: Had sex with one sister and took the other one to an incomplete building to finish off

Mike : I was baptized last year

Omashola: First sex was with a virgin. Though acted like a pro but had no idea what he was doing

Seyi: Walked in on his friend banging his girlfriend and revenged by banging her friends and cousin

Omashola: Has been smoking for 20-years straight before this house

Seyi: Tried to kill himself in SS1

Cindy: Had her first kiss at 20

Tacha: Fell for two brothers and had a difficult time picking one to be with .

Omashola: He had more wet dream in the house than he has ever had in his entire life

Tacha : First sex was so boring and it lasted 30minute. She only did it out of pressure

Cindy: I have only been with two men in my life

Mercy: First boyfriend was a tenant in her Father’s house