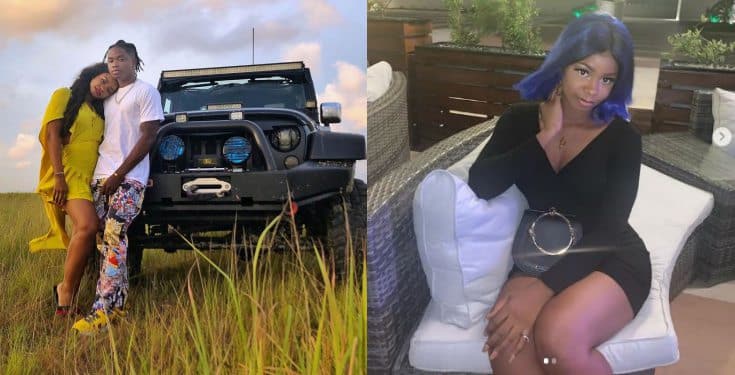 Priscilla Ajoke Ojo daughter to Nollywood actress, Iyabo Ojo who was a guest on a fresh episode of ‘Question Till Mouth Pain You’ on BBC News Pidgin, has addressed her relationship with singer, Lil Kesh. 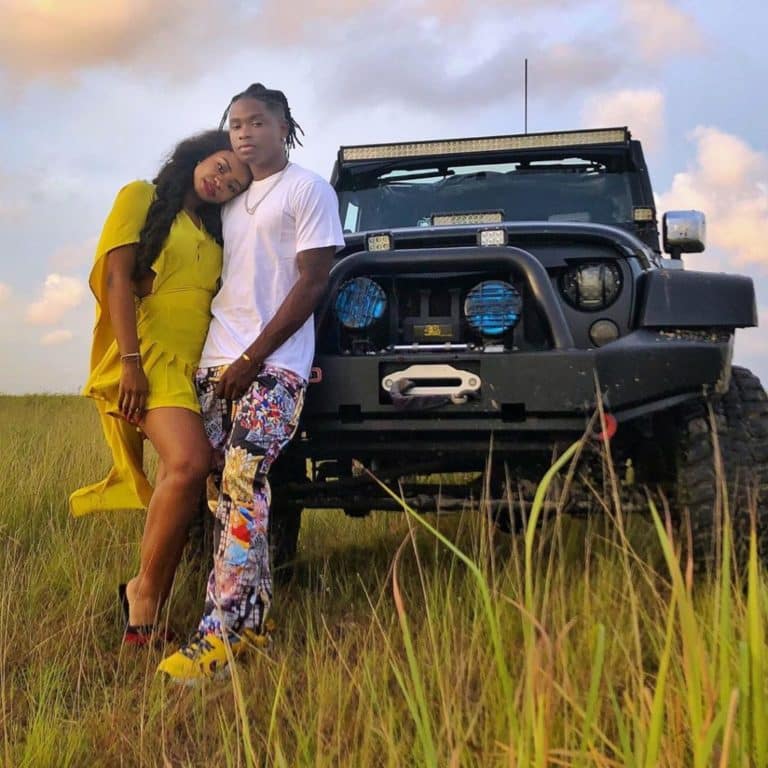 Many social media users had guessed that the two were an item given the fact that Lil Kesh was spotted planting a kiss on Priscilla.


After weeks of silence, the teen model, who is slowly breaking away from her mother’s shadow, has denied being romantically involved with Lil Kesh.