Davido Is Set To Appear In Forthcoming Hollywood Movie, “Coming To America 2” By Eddie Murphy

Davido Is Set To Appear In Forthcoming Hollywood Movie, “Coming To America 2” By Eddie Murphy 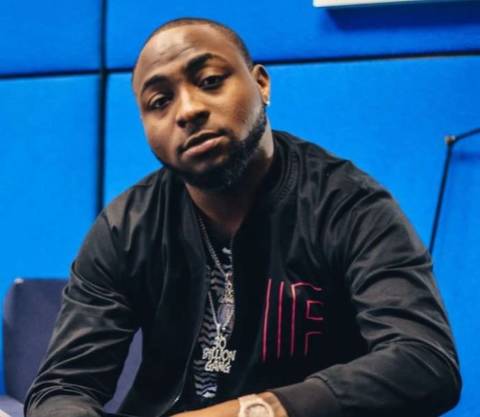 A huge achievement is about to envelope #Davido as he would be making an appearance on the second part of popular Hollywood movie, “Coming 2 America.”

This announcement was made known by popular comedian and Hollywood actor, Michael Blackson on Twitter some hours ago. Davido performed at a concert yesterday in Atlanta, United States in which Michael Blackson was present. After the concert, they all proceeded to the after-party in which Davido and Michael Blackson were seen together.

Apparently, it appears that was where Davido shared the news in which Blackson has now spread all over the internet.

Davido has been said to have a performance appearance in the movie which sees another popular Hollywood actor, Eddie Murphy take the lead role.
If this happens eventually, it would be a mighty achievement for Davido as a person and a huge boost for his popularity within the American region.


The superstar singer is already living the life he wishes for himself as his 2017 hit single, “Fall” is currently everywhere in the United States while his recently released single, “Blow My Mind” featuring Chris brown as started to appear on charts across the Atlantic.
on Mon Sep 23, 2019 12:41 am
EmmiAdmin