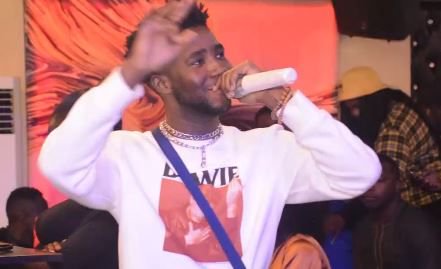 Martins Feelz performed his smashing hit song, “Show me” to send fans present at the event to a loving and romantic mood.
While speaking with Naijaloaded TV at the event, Martins Feelz described Trod as a brother and enjoined fans to listen and download his song, “Alakoba” once it drops on Thursday, 10th 2019.