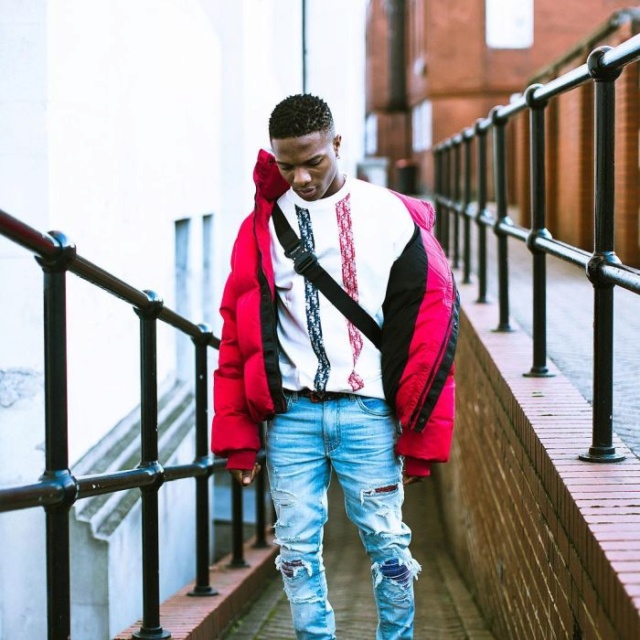 This is the most shocking thing you will probably be seeing on the internet today.
So #Wizkid makes a very shocking revelation of leaving his first record label, EME owned by veteran R&B singer, Banky W. That’s very hard to believe though.

He made this known while speaking in an interview with Capital Xtra, a UK Based radio station about his career’s movement and progression.

We can all recall that, Wizkid left his record label, EME in 2014, and as at then Wizkid is already a mega superstar, and not having anything in his account has stated by him has caused a lot of argument in the industry.

We’ll probably be needing Banky W‘s intervention on this, as it’s probably the only available means to establish the truth this time.