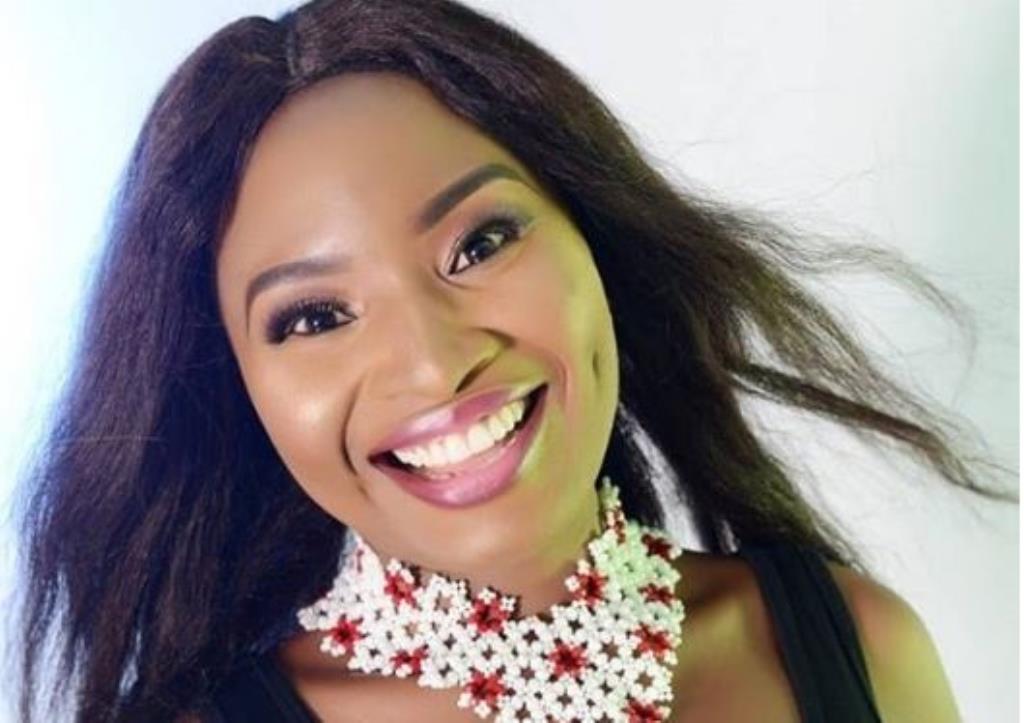 Yoruba Actress Bose Oladimeji
Nollywood actress Bose Oladimeji has reportedly ended her marriage over allegations that her husband rapes her.
The actress revealed that she is leaving her husband because he beats and rapes her every time he comes home drunk.
During a recent interview with VanguardNGR, she revealed that after two years, she has decided to leave her husband who she claims beats and rapes her.
She said the brutal violence and domestic abuse have become life-threatening and she has had enough.

In her own words: