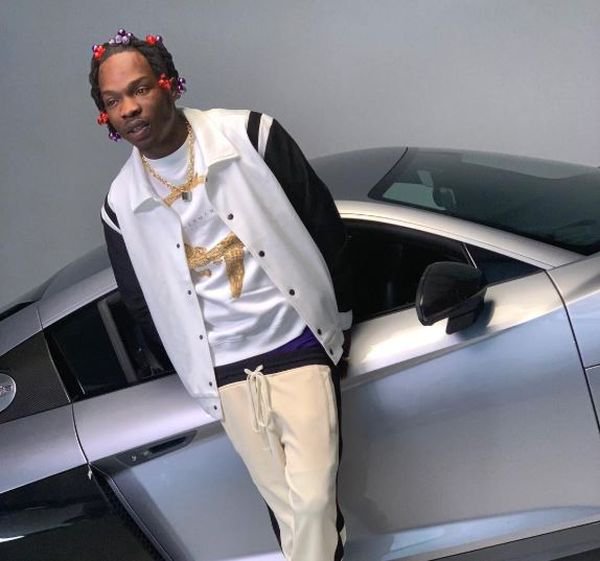 The statement is controversial because the singer is known for always flaunting his weed on social media or could it mean that he is about to quit???
The singer quickly rose to prominence following his running legal battle with Officials of the EFCC.

Naira who was visibly absent at the Headies Awards was spotted rolling a blunt on stage at the just concluded concert certifying his addiction to smoke.

See the video below:-