M.I Did Not Reply Vector For The 40 Million Rap Battle Challenge? (Has He Accepted Defeat?)

M.I Did Not Reply Vector For The 40 Million Rap Battle Challenge? (Has He Accepted Defeat?) 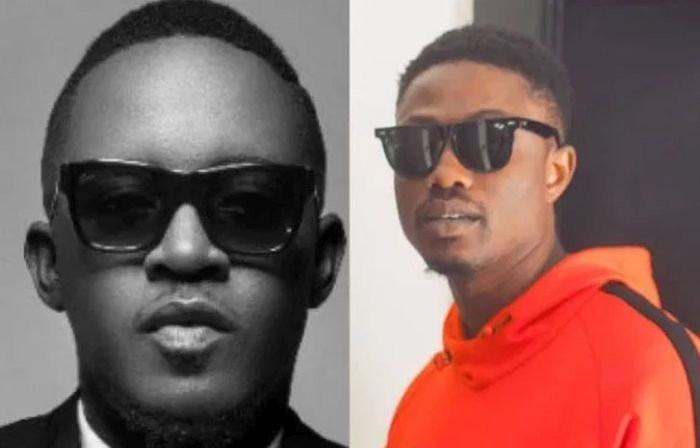 This month has been the most anticipating month in the year as #Vector and M.I were engaged in a what seems like the biggest diss in the history of rap in Nigeria.

The beef between two of the greatest rappers in Nigerian Hip-Hop history has been existing for a long time, but its effect on the music industry in general has been mild until about a month ago when they both diss each others on tracks, exposing their dirty secrets.

As expected, the internet has been blown up! People have started to compare which of the two rappers are winning the battle.

Some believe MI is having the upper-hand while others think Vector is actually ‘killing’ him. But the real question here is who is really the best between these duo?

Recently, some rap fans have shown massive interest in the beef as they vow to arrange a venue, take full responsibility for a proper rap battle between these 2 with the winner standing to gain N40M, and perhaps answer the biggest question of who the best rapper is between M.I and Vector.

However, Vector popularly known as the Viper has accepted the challenge for the culture. He made this known in a video posted on his IG story. But Mister Incredible has kept mute about it making Vectors fans have a upper hand.

Sometimes, its an insult to prove yourself to people. Perhaps this could be the reason why M.I has not accepted the challenge yet.

So Guys, the bone of contention here now is