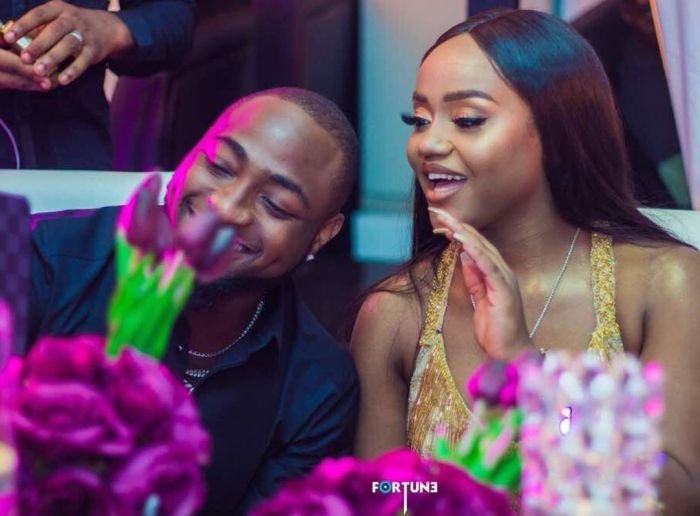 Chioma #Davido's Fiance took to her Instagram to appreciate Davido as she call him Daddy of the year.
Chioma took to her Instagram story, she praised Davido for staying by her side throughout the moment she gave birth to her baby boy and in the labour room.
Chioma and Davido will be married in 2020 as plans have already begun for their marriage.

They have also welcomed a child which has left fans very happy for the couple.

In Chioma’s Instagram story, she wrote: “Daddy of the year.”

See what chioma posted below:- 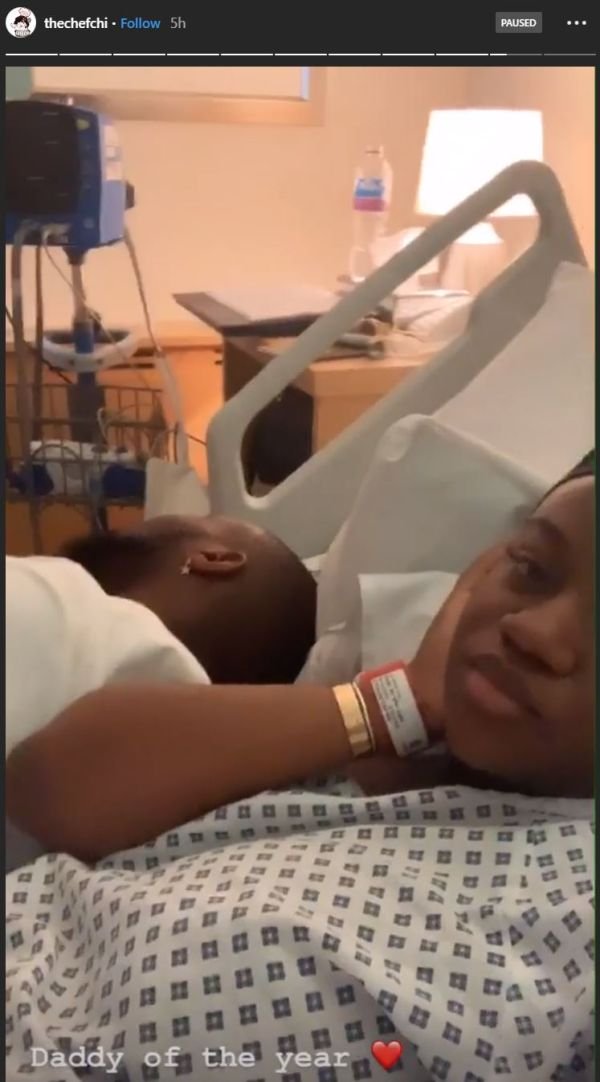