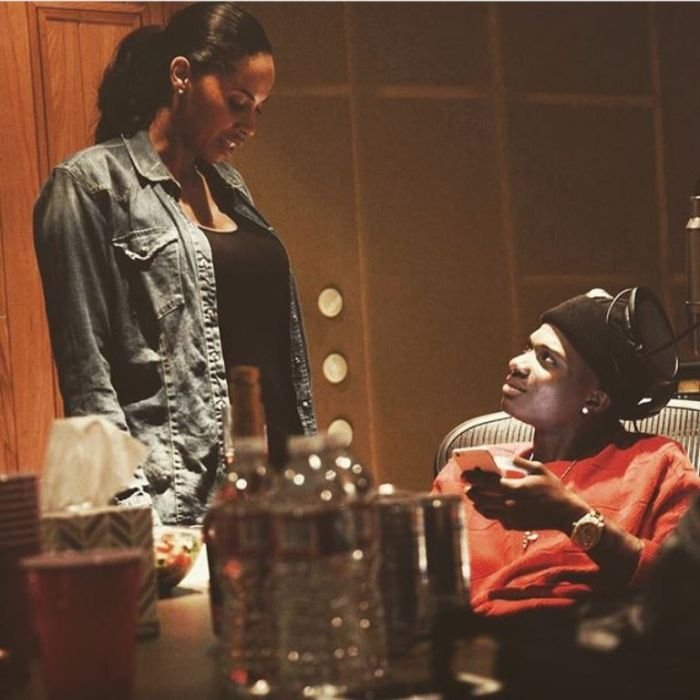 Popular Nigeria singer, #Wizkid has taken to his social media account as he gush about his Baby Mama has she celebrate her Birthday.

The singer who had a very successful outing at the WizkidFest, which held at the O2 arena, London over the weekend, toom to Twitter to wish Jada, the mother of his son, Zion, a happy birthday with so much love.

It will be recalled that Pollock had in July this year, accused the Starboy via social media of abusing her physically and later claimed that her account was hacked.

Celebrating the mother of his third child, he described her as a superwoman whom he got forever.

Read what he tweeted below:-