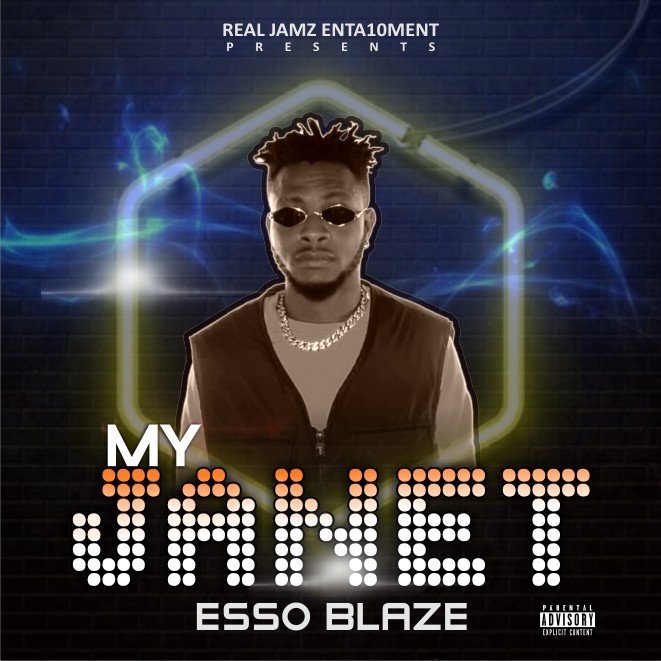 The eastern Nigeria Europe based artist songwriter hitmaker and performer, who was born and brought up in Benin city.also known as an unscrupulous boy.
Still, on the matter, Ifeineme Mona Lisa Motivate. Esso Blaze has dropped another real jam that is disturbing the peace of the entire society globally, after the evergreen song that he dropped some months ago Ifeineme.

He has released another heart touching song My Janet. Produce mixed and mastered by P.mynor