Idowest Has No Career Improvement After Signing To DMW – Will Lil Frosh Case Be Different?

Idowest Has No Career Improvement After Signing To DMW – Will Lil Frosh Case Be Different? 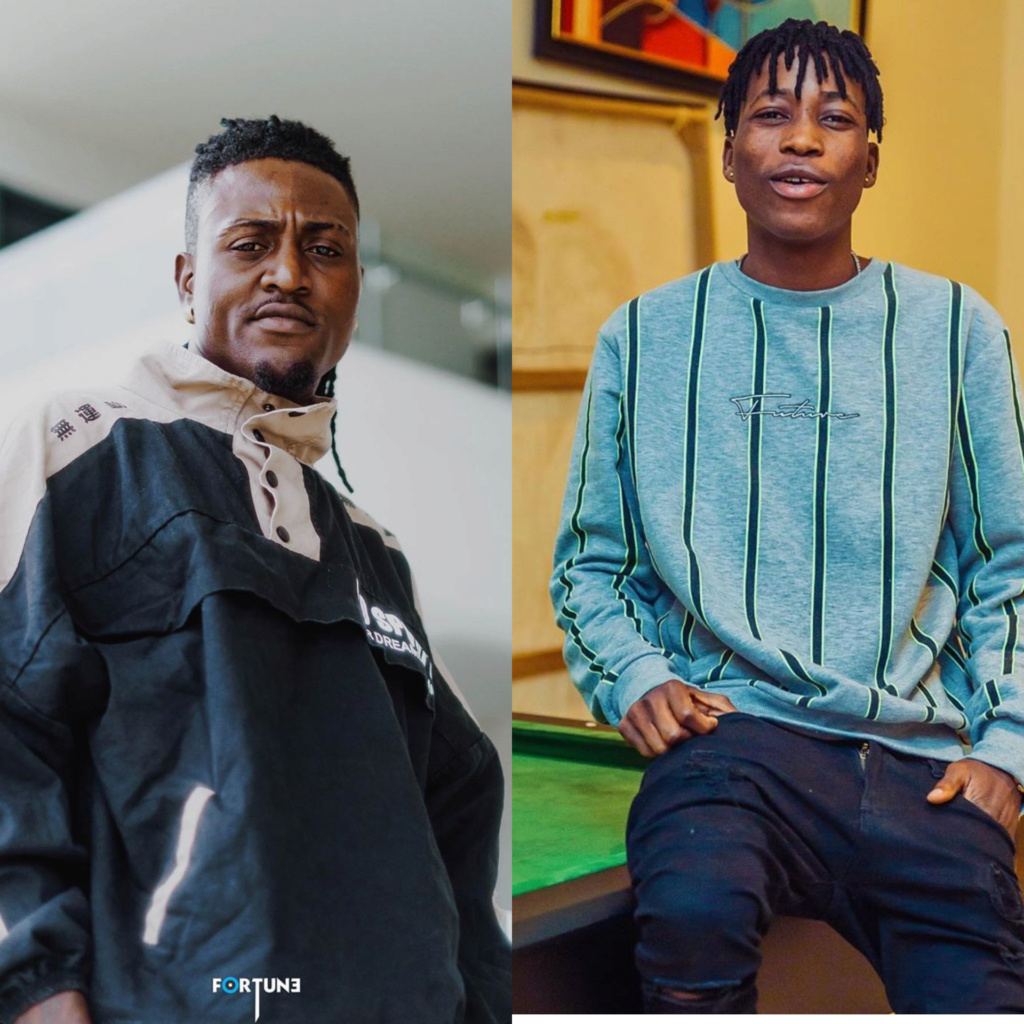 Before the reign of Zanku when shaku-shaku was the most appreciated vibe in the music industry, #Idowest was one of the top 3 new breed of street acts at that time.

Idowest clinged to DMW when the shinning light of his career was at it’s brightest, he signed to DMW and the light of his career become very low.
When Idowest signed that DMW deal in 2018, his fans and music lovers thought becoming a 30BG member will contribute a lot more to his music career.
It’s almost end of 2019, Idowest career is no better than that of #Slimcase, the only thing Idowest has achieved as a DMW act is the collaboration with #Davido on the song “Ji Masun“. 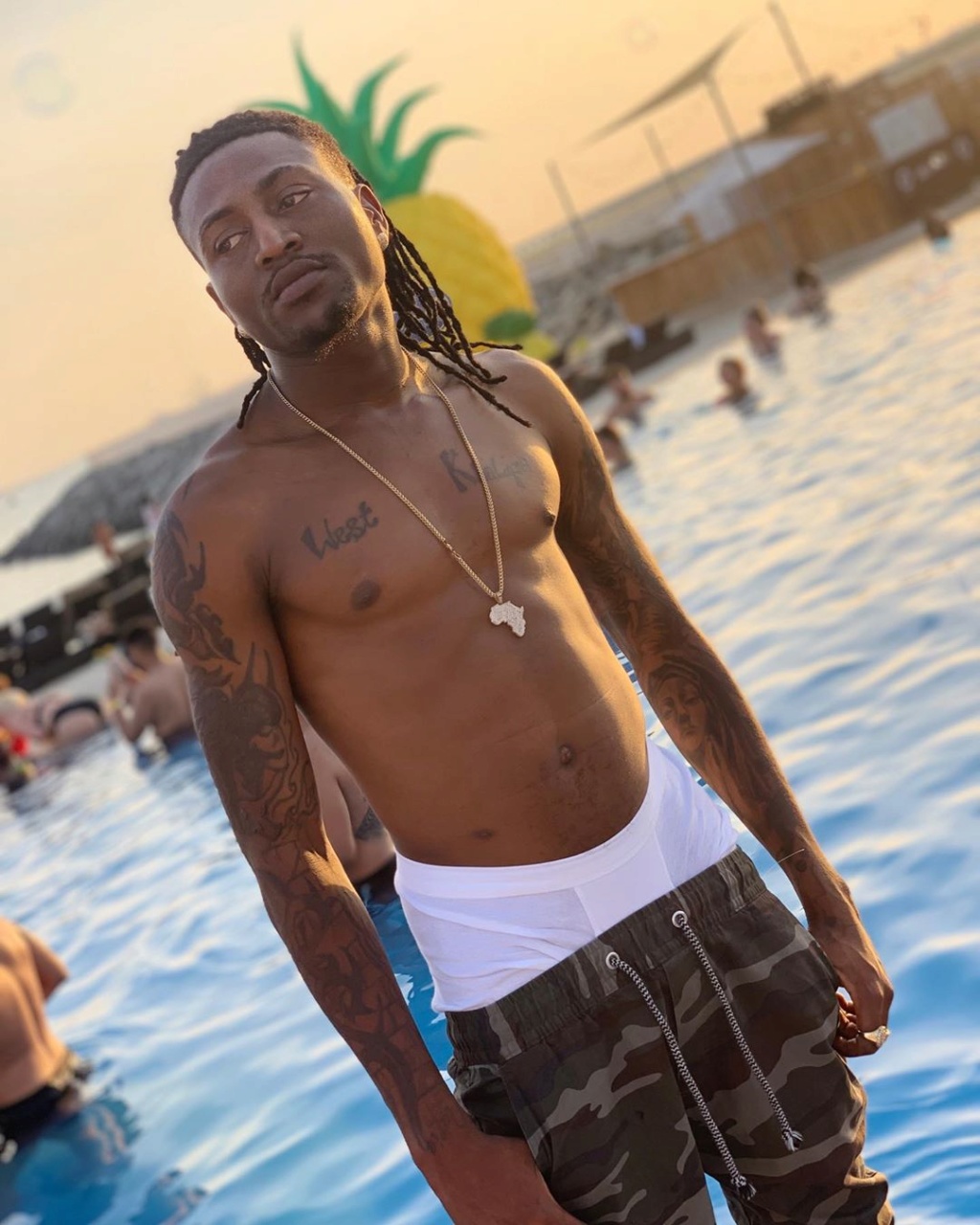 Meanwhile, another young street act, Lil Frosh seems to be trailing the path of Idowest. Lil Frosh is one hell of a guy who had a big breakthrough into the music Industry with his popular “Firi Yahoo” slang. 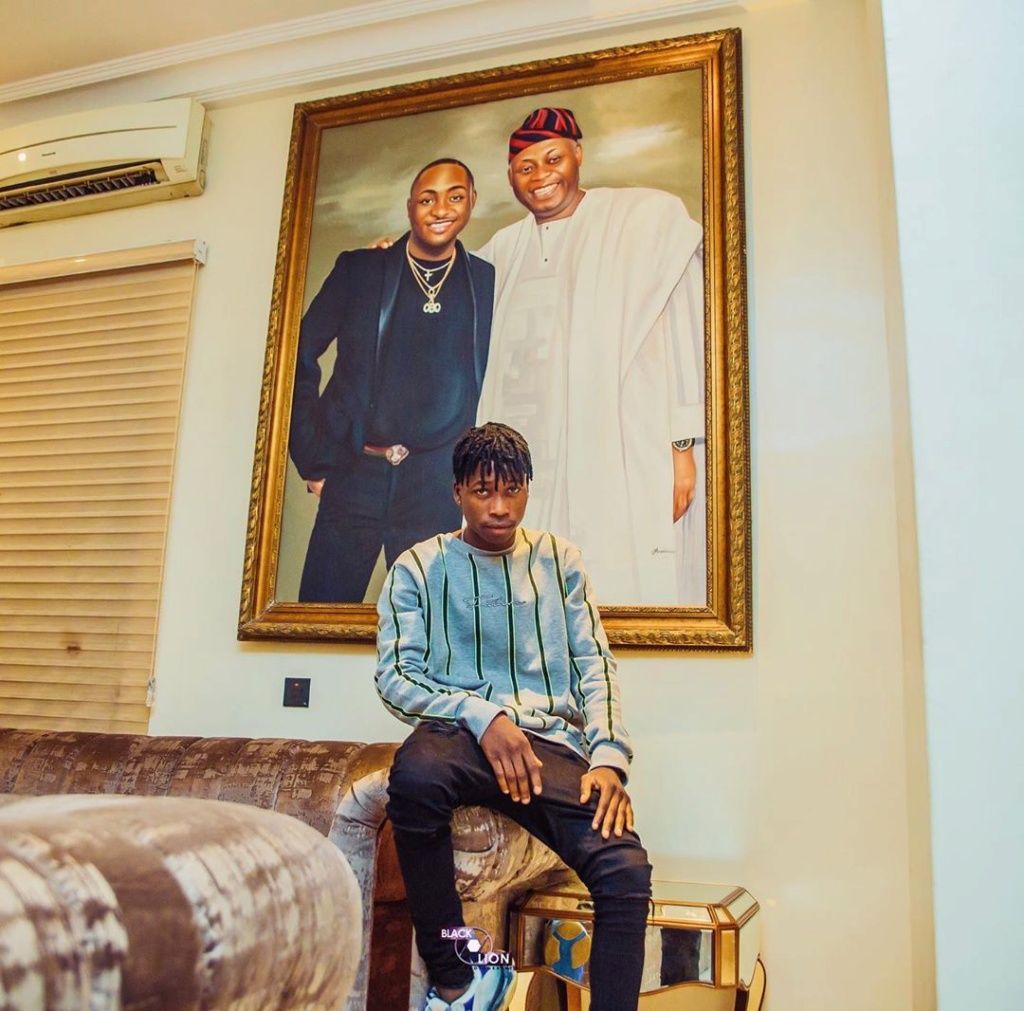 The Agege bred rapper is already established to a very large extent before signing a deal with AMW/DMW last weekend. A deal, his close friend #Zinoleesky turned down without thinking twice.

If Idowest Has No Significant Career Improvement In DMW – Will Lil Frosh Case Be Different?
on Tue Oct 29, 2019 1:41 pm
emmyUltimate goal ✭✭✭✭✭✭