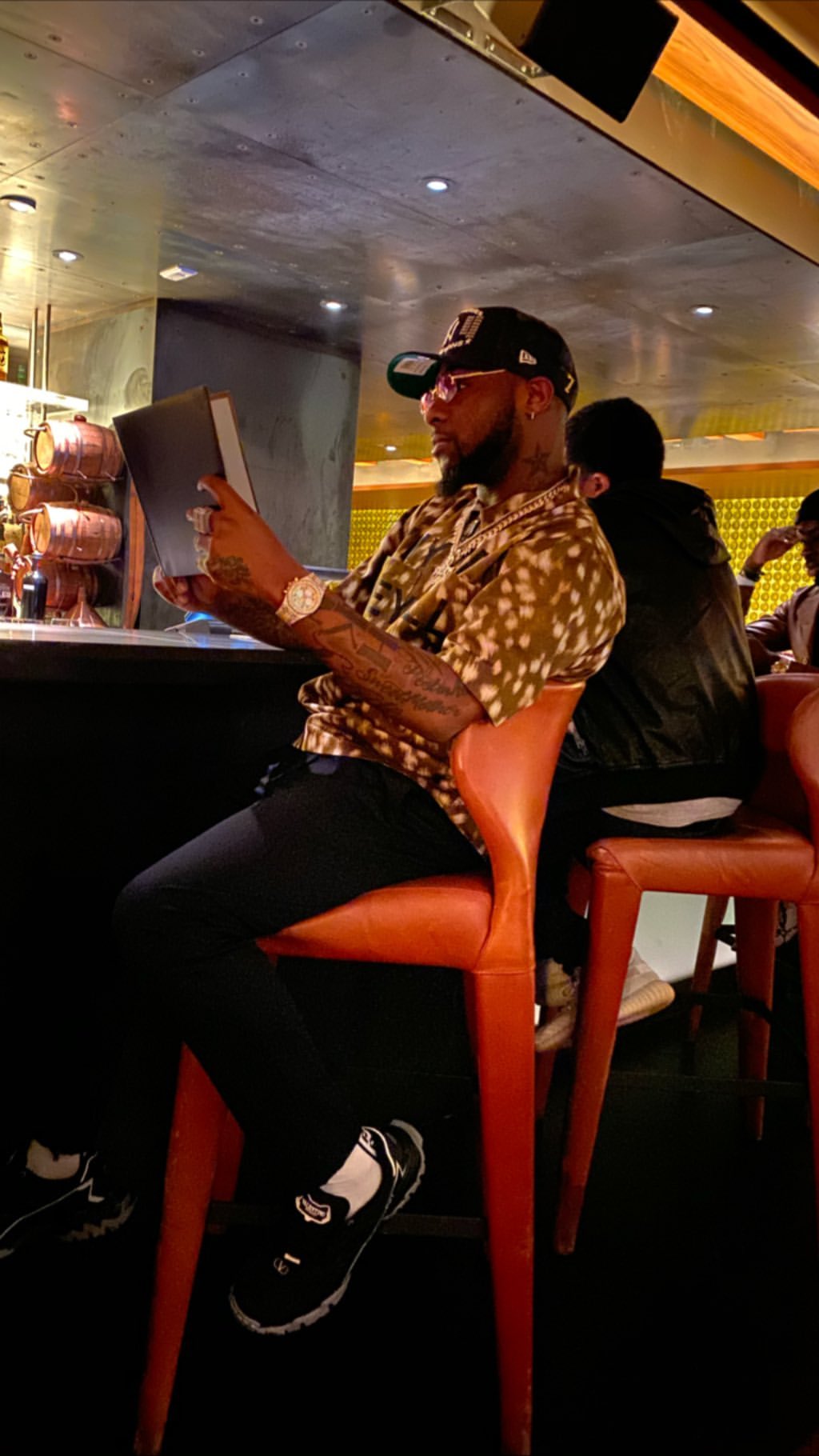 A few weeks ago, Nigerian superstar, #Davido announced the title of his new album as ‘A Good Time’ to industry people and journalists at an event in Lagos, Nigeria.

At the event, he also played them a few songs. While Nigerian rapper, YCee had been jokingly nervous about releasing his debut album, YCeevsZaheer on the same date as Davido, he might be happy at Davido‘s release date. 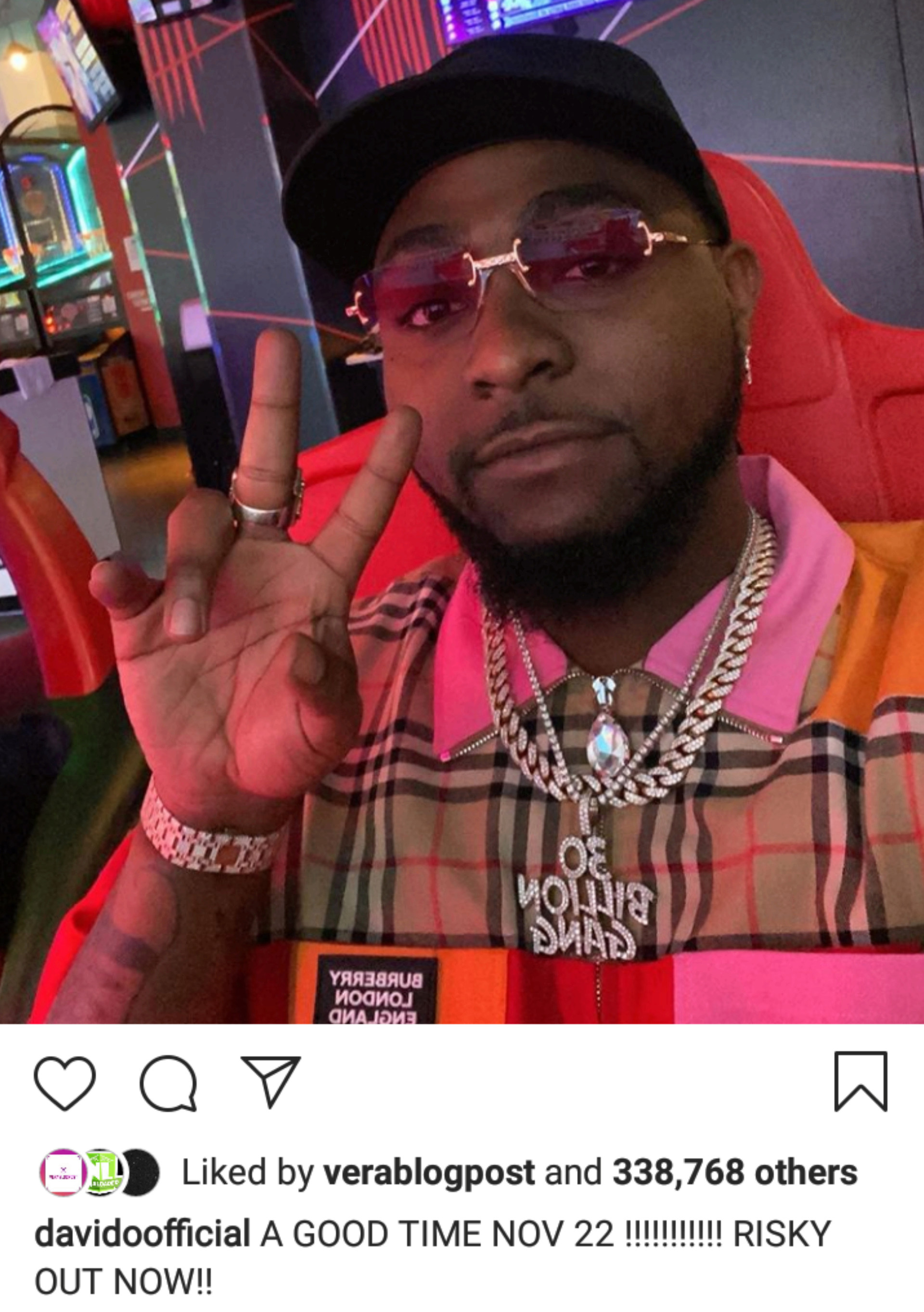