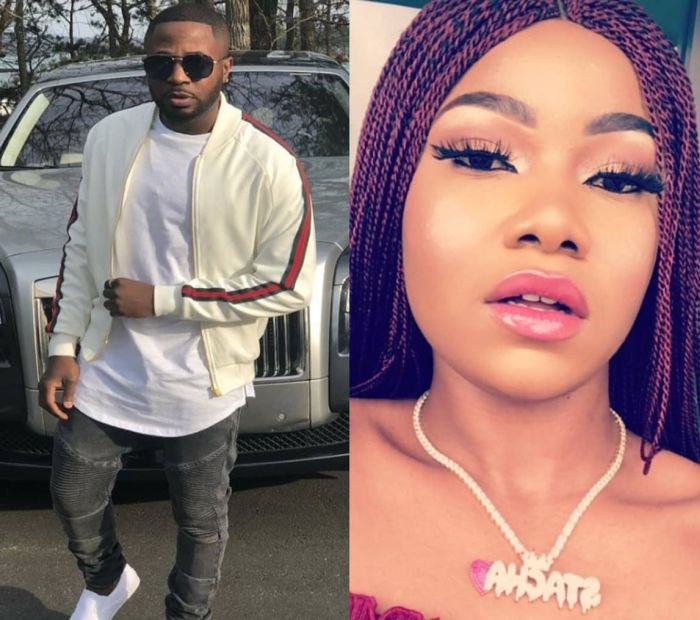 Popular Nigerian Blogger, Tunden Ednut has for reality TV star, #Tacha is not ending anytime soon as he has yet again taken a swipe at her fans. 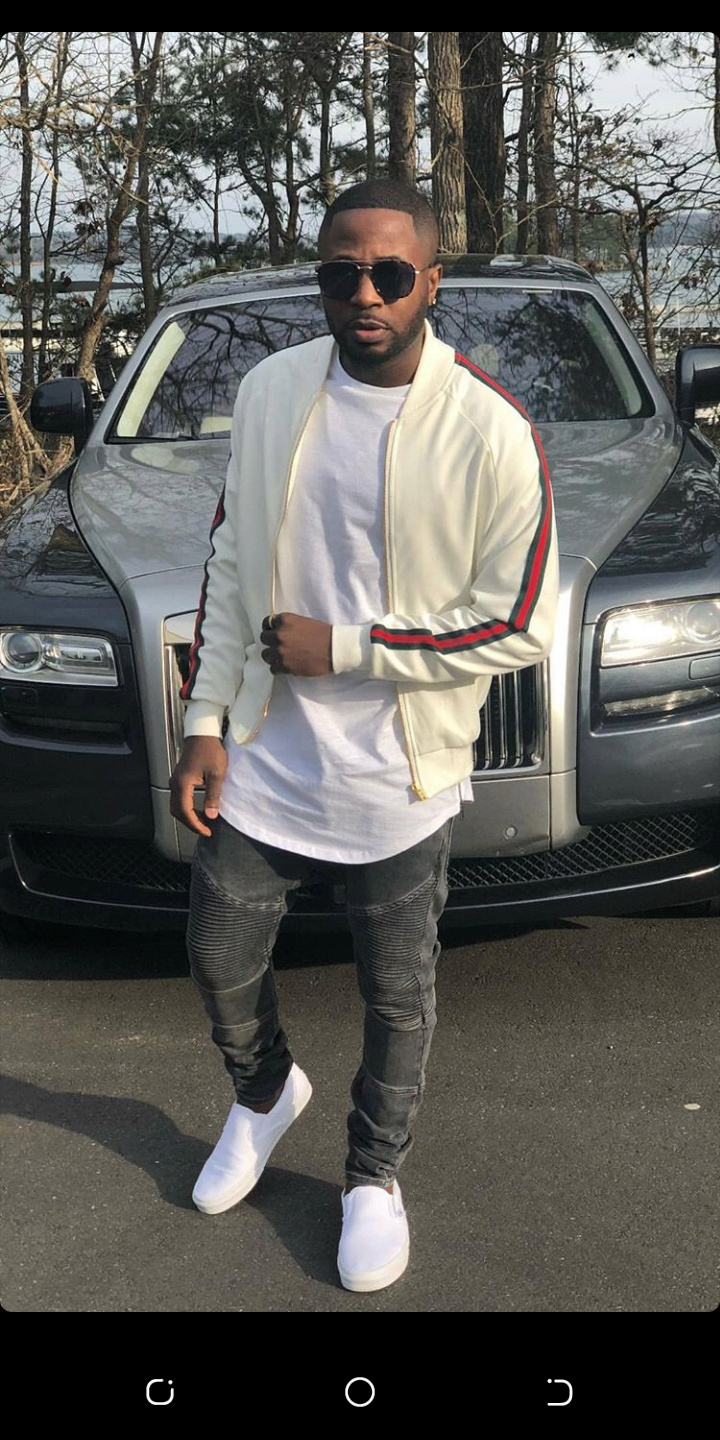 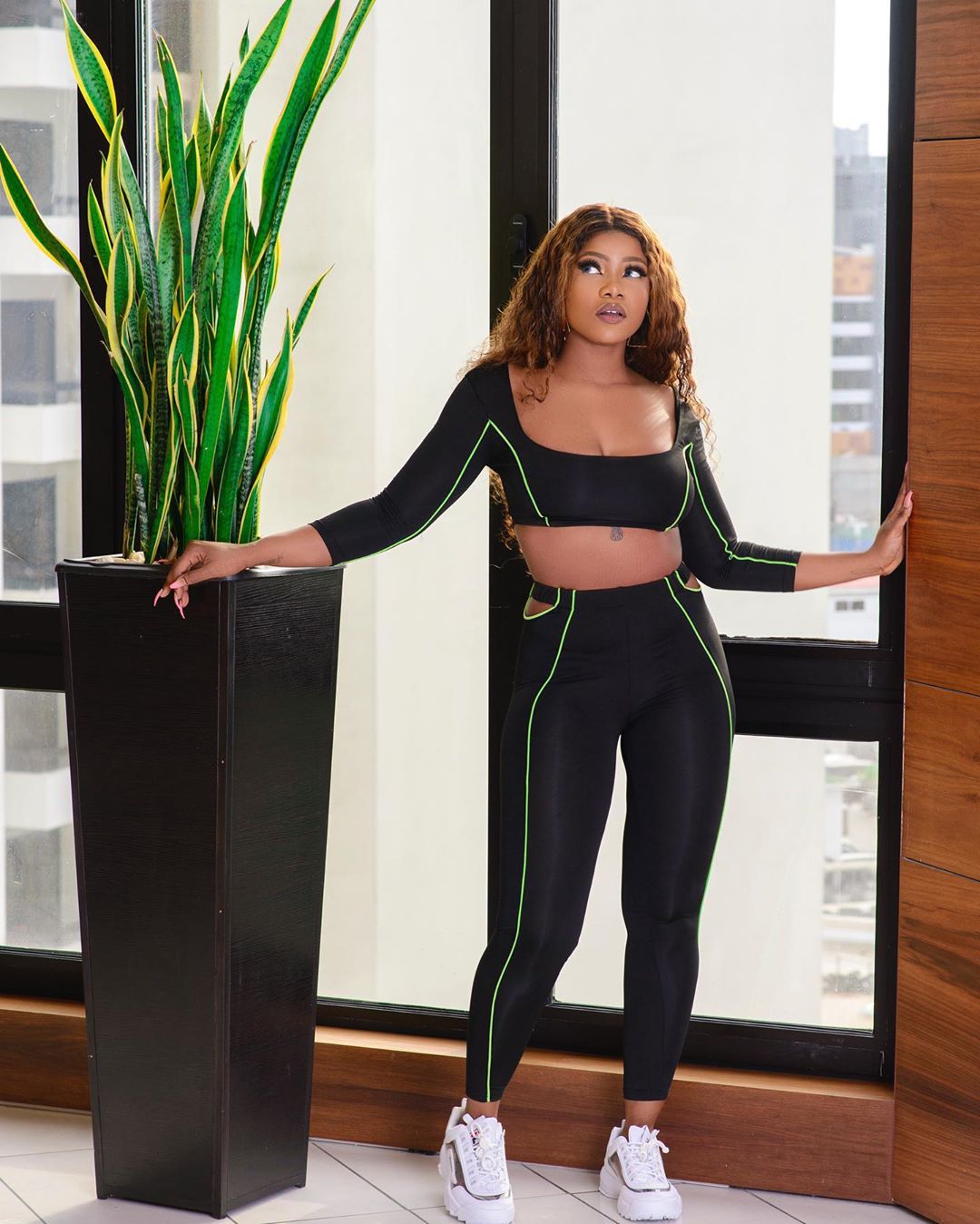 This comes after indigenous rapper #Zlatan Ibile declared he loves for Tacha.

Despite being a critic of Tacha, Zlatan took to his Twitter handle in the early hours of Monday to say he loves Tacha and her fans, after he released a diss track shading her on her ‘body odour’ claims. 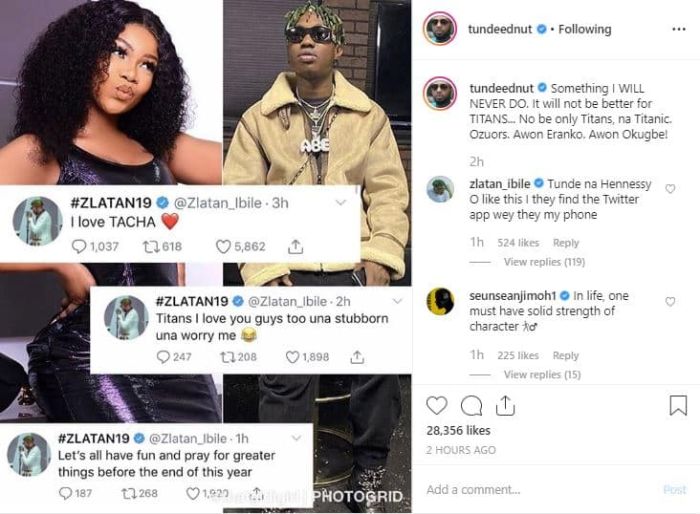