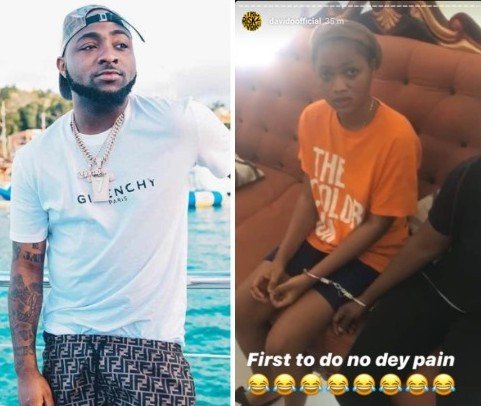 Remember the lady and her sister, who goes by the name Susan who claimed Davido impregnated her and refusing to accept the pregnancy has been arrested and set free by Davido for deformation of character and false accusations. 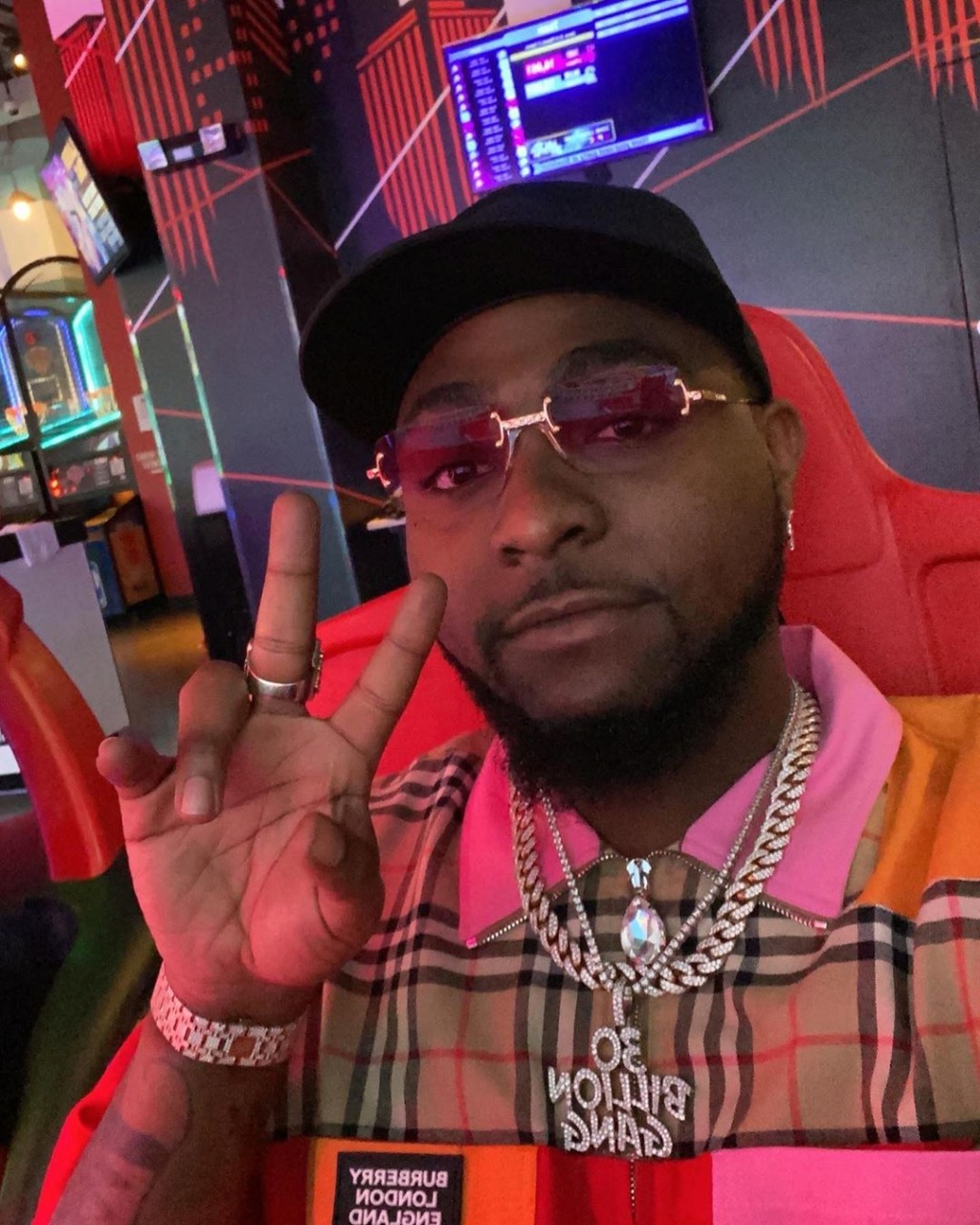 According to the report, Helen And Susan became free 2hours after been arrested by the popular singer. He then took to his social media page and said: