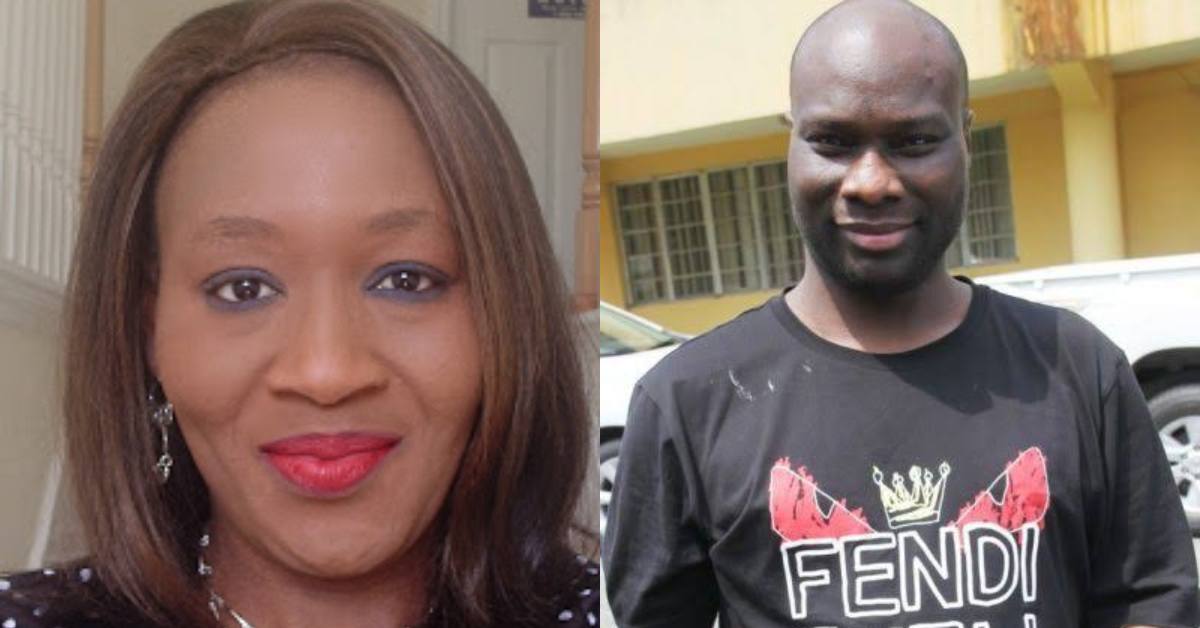 Controversial journalist Kemi Olunloyo has made claims that two Instagram celebrities have been arrested in the case related to cybercrime and money laundry connected to another well known Instagram celebrity, Mompha, who was arrested by the INTERPOL and EFCC in Abuja.

According to investigative journalist, Kemi Olunloyo, a source in the FBI informed her of the two men who are huge Instagram celebrities.

According to the controversial journalist, Kemi the two recently arrested IG celebs are being kept secret for now.

Kemo made the revelation through her social media page, saying:

“UPDATE: A source in the @FBI has informed me of the identity of the two men arrested in the “Mompha case” They are kept secret right now by @officialEFCC. They are huge “Instagram Celebrities” we all know. Total amount of money laundered N33B” 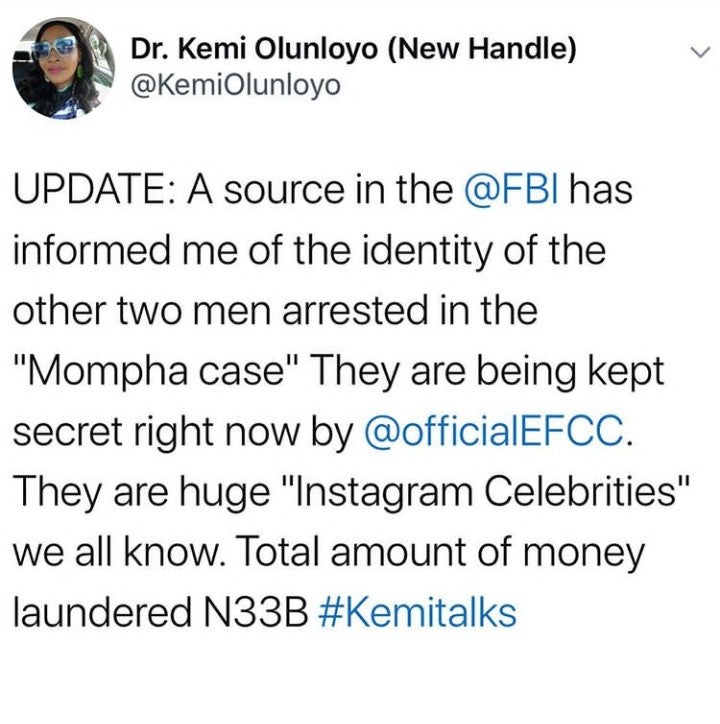